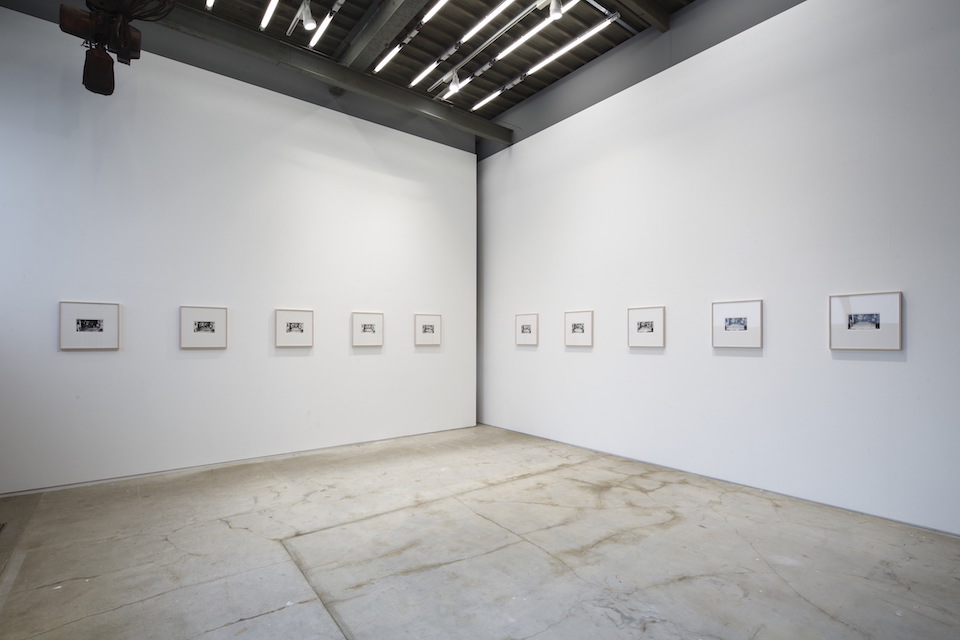 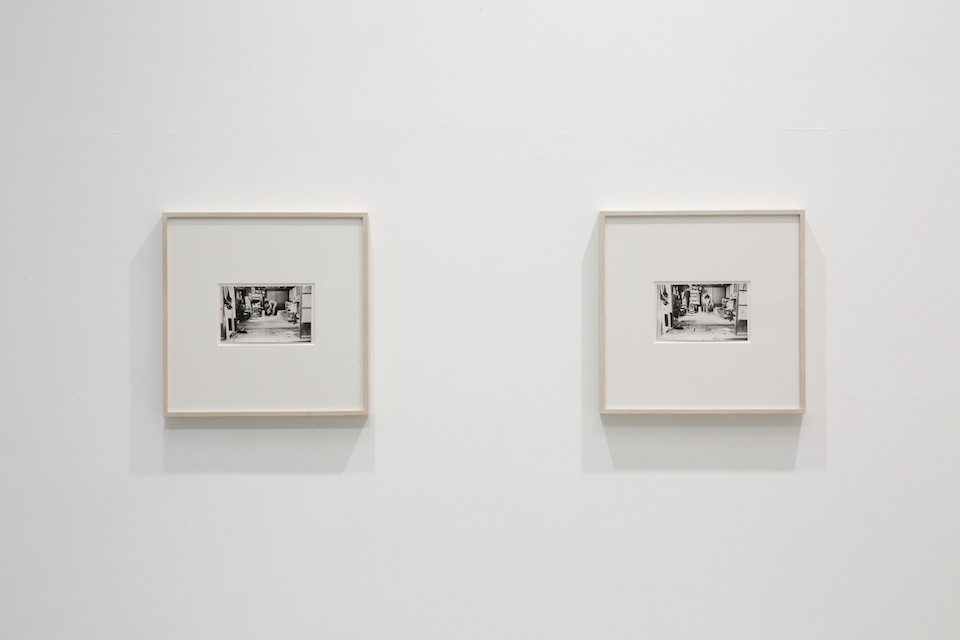 Naoyoshi Hikosaka was born in Tokyo in 1946. Determined to challenge and rethink artistic expression from the bottom up, he has been considered as one of the leading figures in Japanese conceptualism since the 1970s. After enrolling in Tama Art University’s Oil Painting Department in 1967, he formed the Bikyoto (Bijutsuka Kyoto Kaigi/Artists Joint-Struggle Council) together with Kosai Hori and others during the student uprising of 1969, fighting to achieve political reform. As the student movement lost momentum, however, Hikosaka moved away from politics and took on a new struggle, namely criticizing the restrictiveness of artistic expression.

Hikosaka’ s 1970 performance, Floor Event, was planned and put on as preparation for the first in a series of exhibitions produced by the Bikyoto Revolution Committee, whose mission was to hold a year-long program of art exhibitions, one by each member, that charged admission but didn’t use a museum or gallery. In this performance, a naked Hikosaka painted the floor of his 13m2 room and its adjoining veranda with industrial liquid latex, helped by his artist friend Mikio Koyanagi, while the contemporary musician Yasunao Tone captured the proceedings with a camera Hikosaka had set up. Afterward, Hikosaka himself recorded the process of the latex turning from creamy white to see-through. In the absence of visitors, Konayagi and Tone were the only ones to witness the spectacle, and ten days later the now fully dried latex was removed from the floor. Hikosaka later exhibited photographs of this performance as works of art, in order to present a record of it to the world.

In the performance, the cream-colored liquid latex was not roughly slicked across the room, but painstakingly spread in a thin layer across the floor with a short-handled broom with something like an artist’ s technique. It covered up the room’ s tatami flooring, creating a neutral surface that suddenly transformed the inside of an ordinary Japanese house into something very other. However, the act of looking at the floor that became visible through the see-through film of dried latex suggested the act of “considering the foundations on which we stand,” a concept that would go on to be developed in many different forms, with reversals and variations, in Hikosaka’s other work.

In Hikosaka Naoyoshi’ s first solo exhibition at the MISA SHIN GALLERY, we present a number of vintage prints recording Floor Event, Hikosaka’ s debut work, as well as postcards from 1971 featuring those 1970 photographs of the event. Floor Event has significance not only as the starting point for Hikosaka’ s artistic career, but is also a key work within the art movement of the late 1960s onwards?both the worldwide movement to break free from traditional conceptions about art, and the movement within Japanese conceptual art of actively choosing not to produce works of art.

Hikosaka Naoyoshi
Born in Tokyo in 1946. Hikosaka was one of the leading artists in the movement against the institutional framework of art in the 1970s, playing a significant role in conceptual art in Japan. Entered Tama Art University, Tokyo in 1967, founded Bikyōtō (Artists Joint-Struggle Council) together with his fellow students including Kosai Hori in 1969. Major exhibitions include “Global Conceptualism: Points of Origin, 1950s-1980s” at the Queens Museum of Art (New York, 1999) and three other venues in the USA, “CENTURY CITY” at Tate Modern (London, 2001), “Art, Anti-Art, Non-Art: Experimentations in the Public Sphere in Postwar Japan, 1950-1970” at the Getty Center, Research Institute Exhibition Gallery (Los Angeles, 2007), “Aichi Triennale” at Aichi Prefectural Museum of Art (Aichi, 2013), “Re:play 1972/2015 Restaging “ at the National Museum of Modern Art Tokyo (Tokyo, 2015). Hikosaka’ s work is part of many public collections, such as at places like The National Museum of Art (Osaka) , Toyota Municipal Museum of Art (Aichi) and The Getty Research Institute, (Los Angeles)