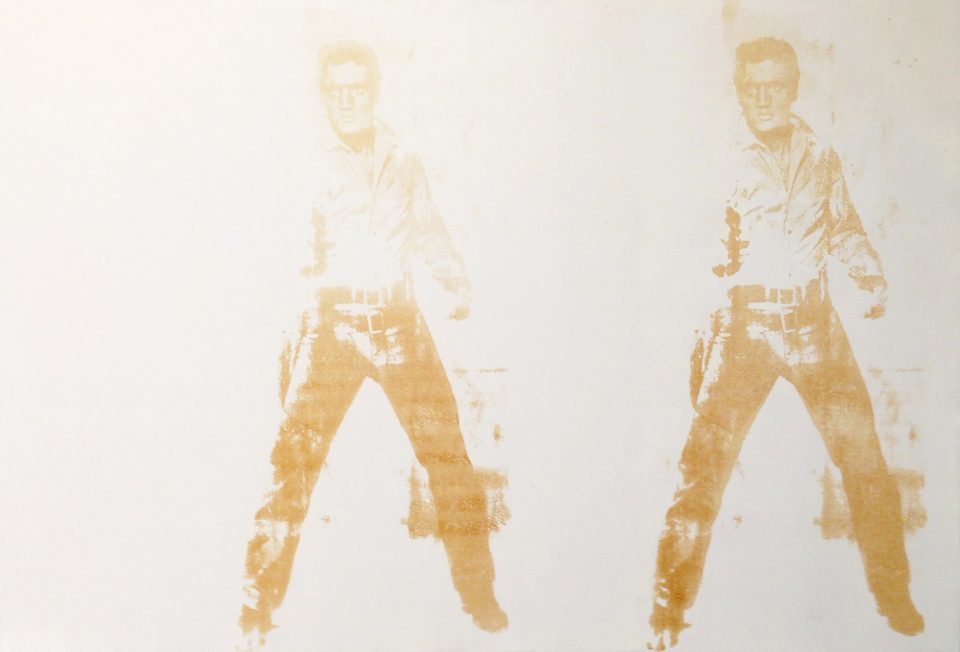 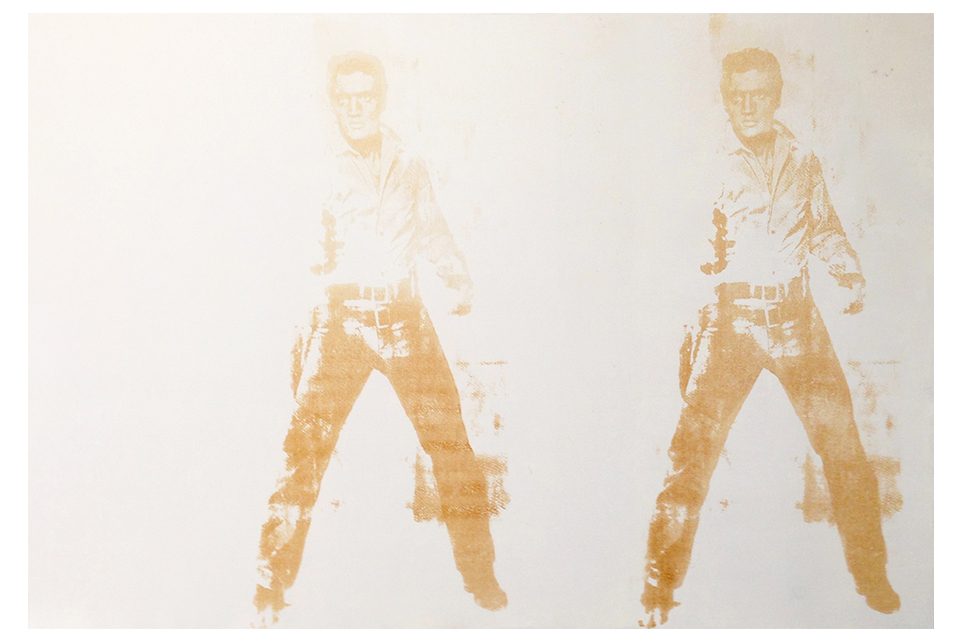 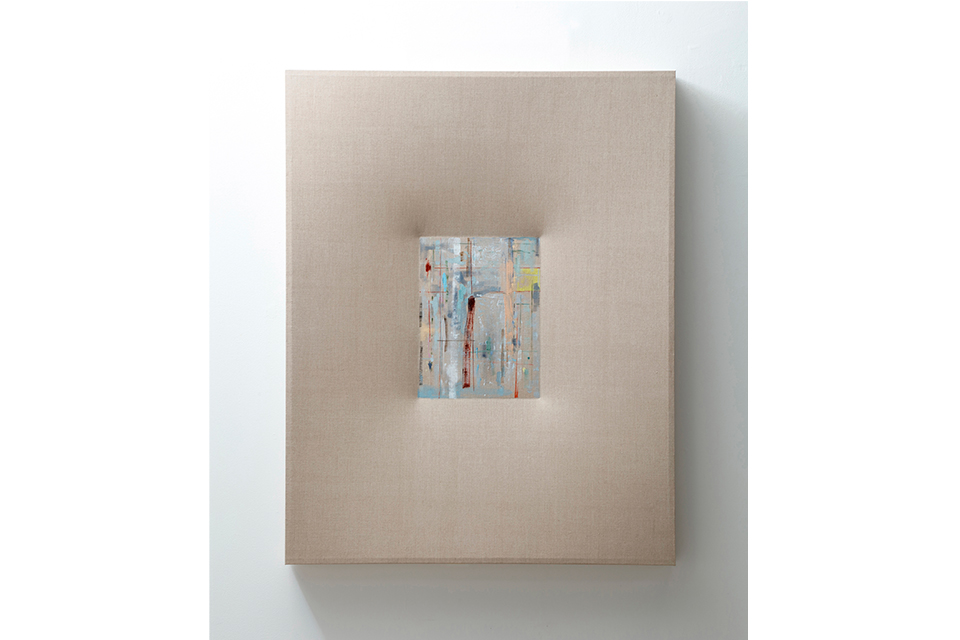 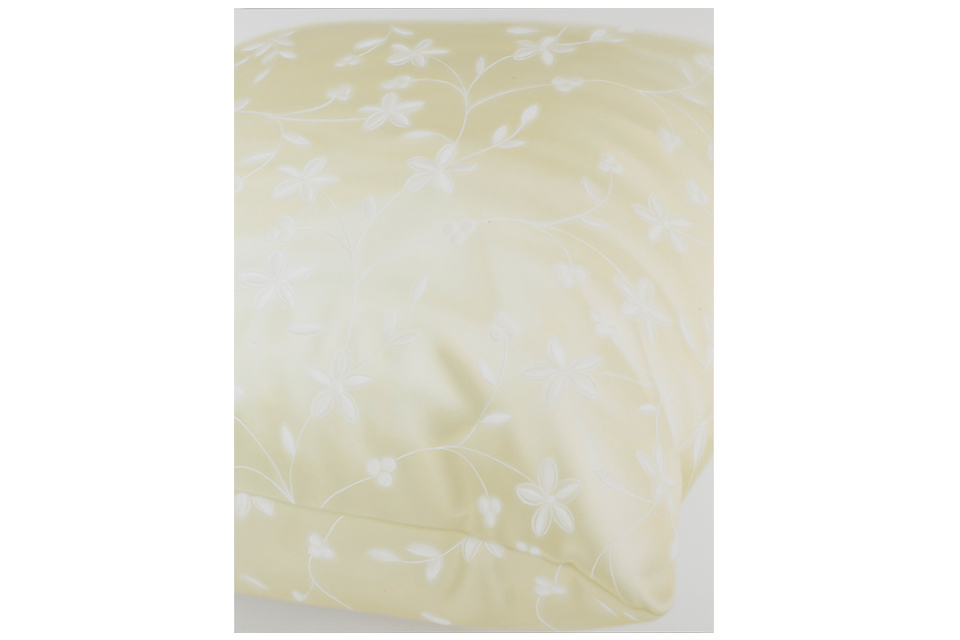 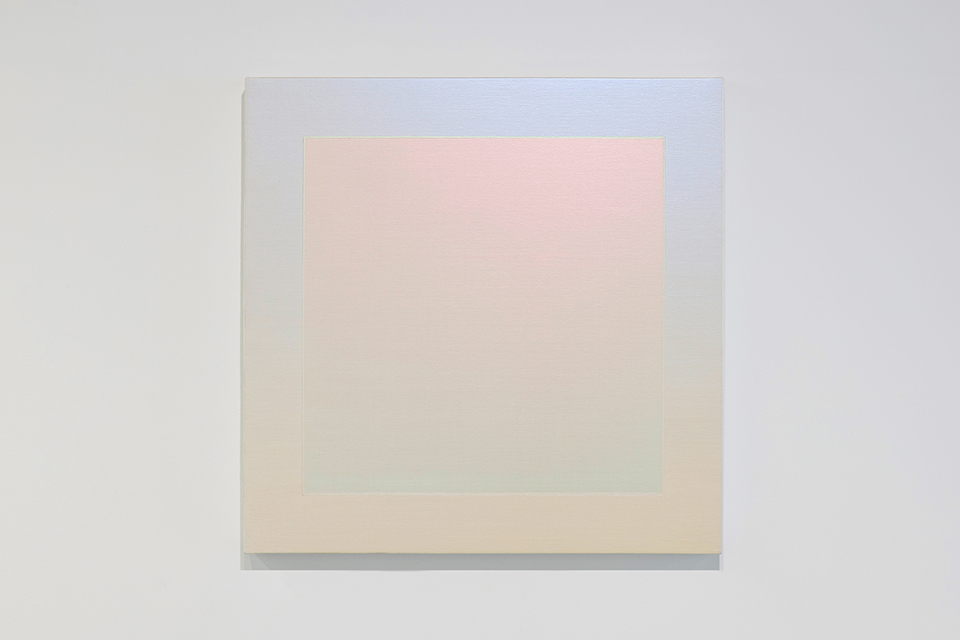 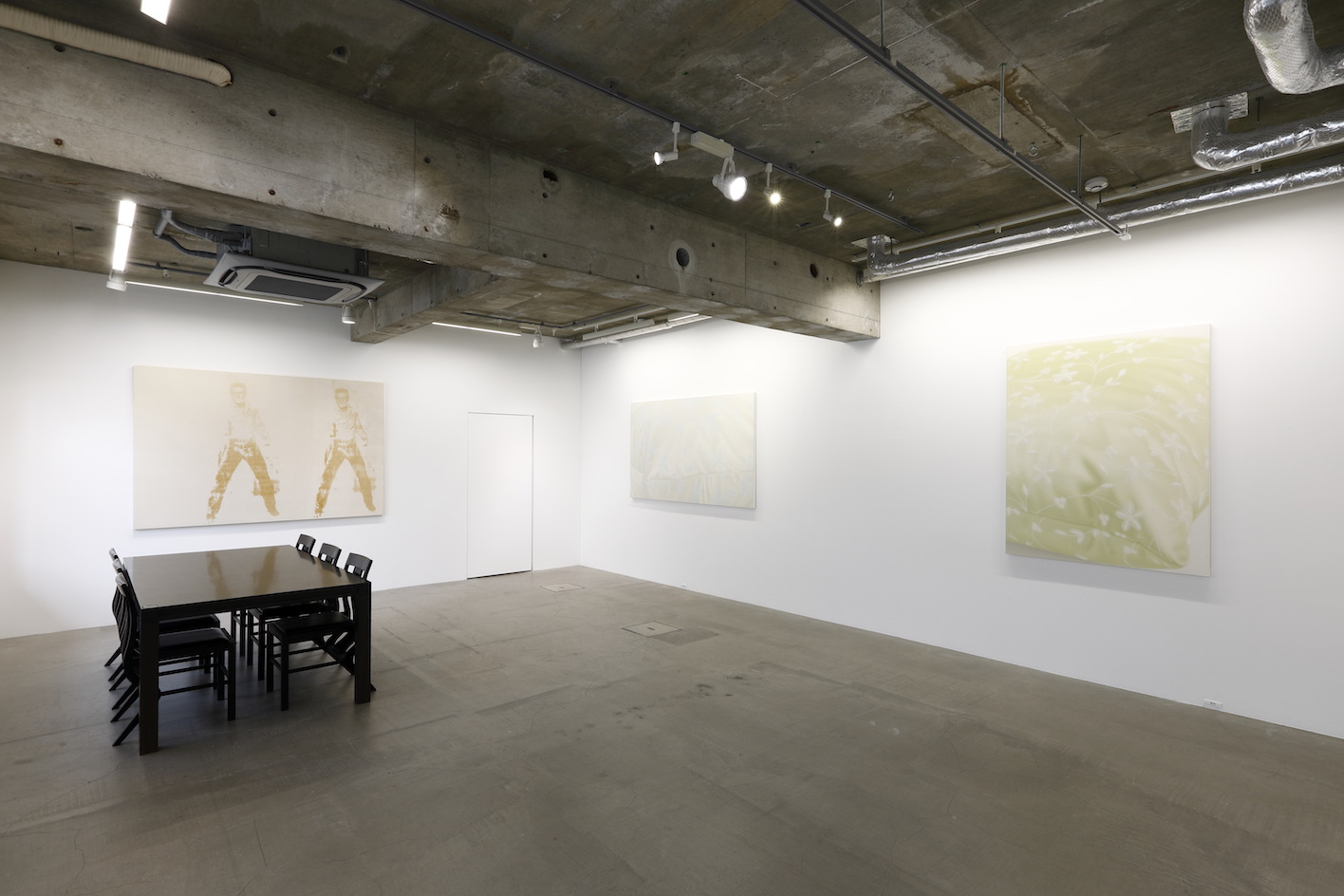 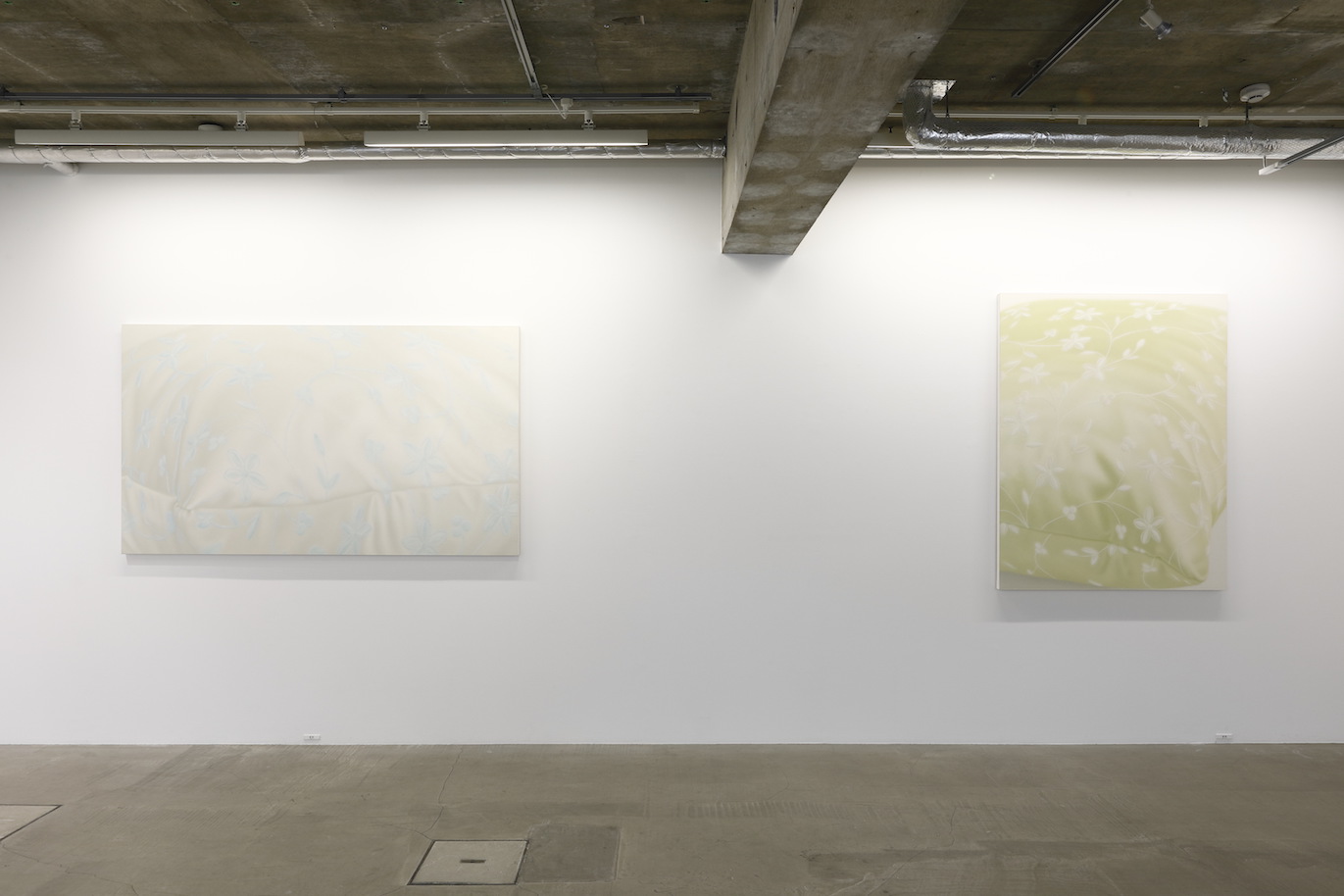 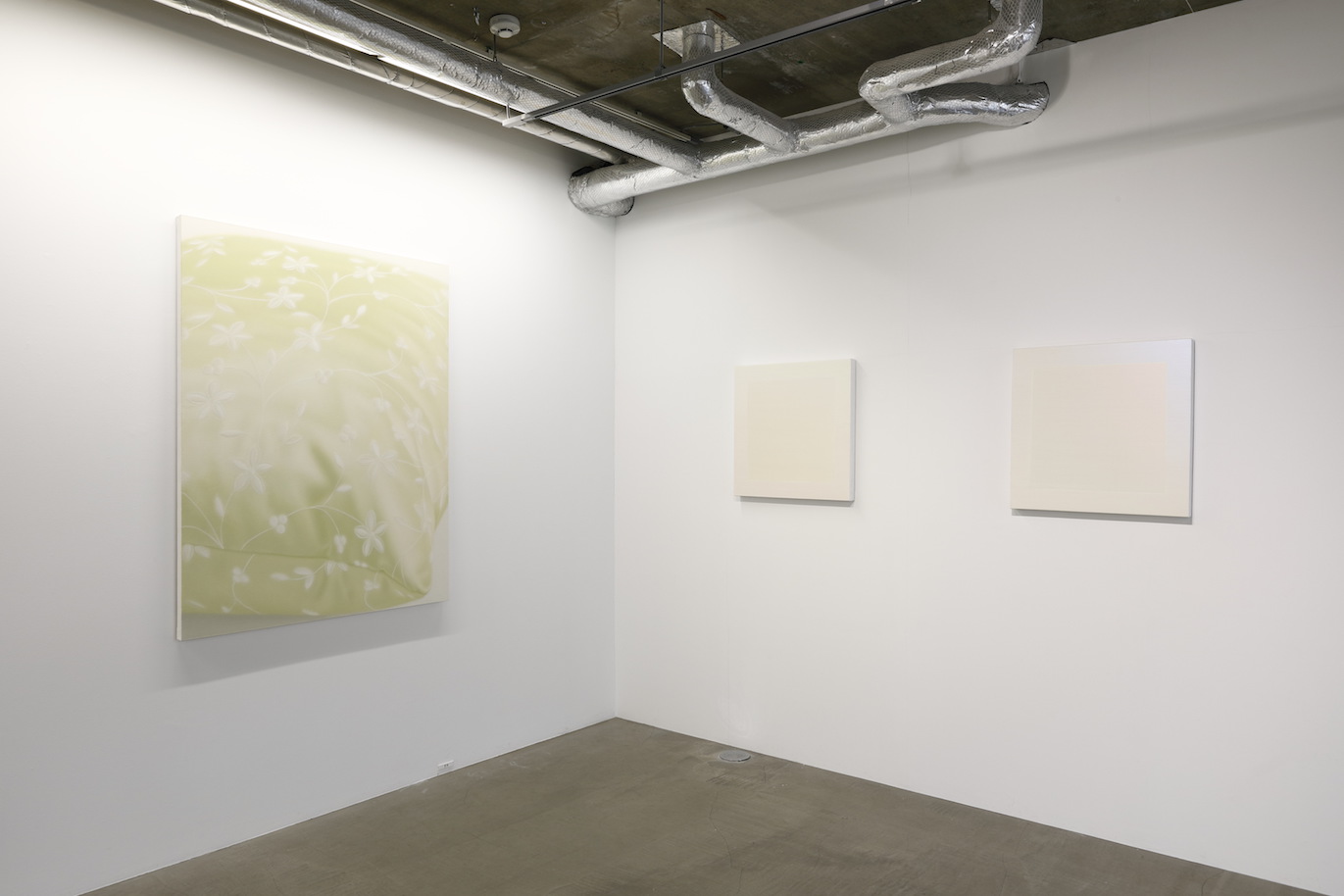 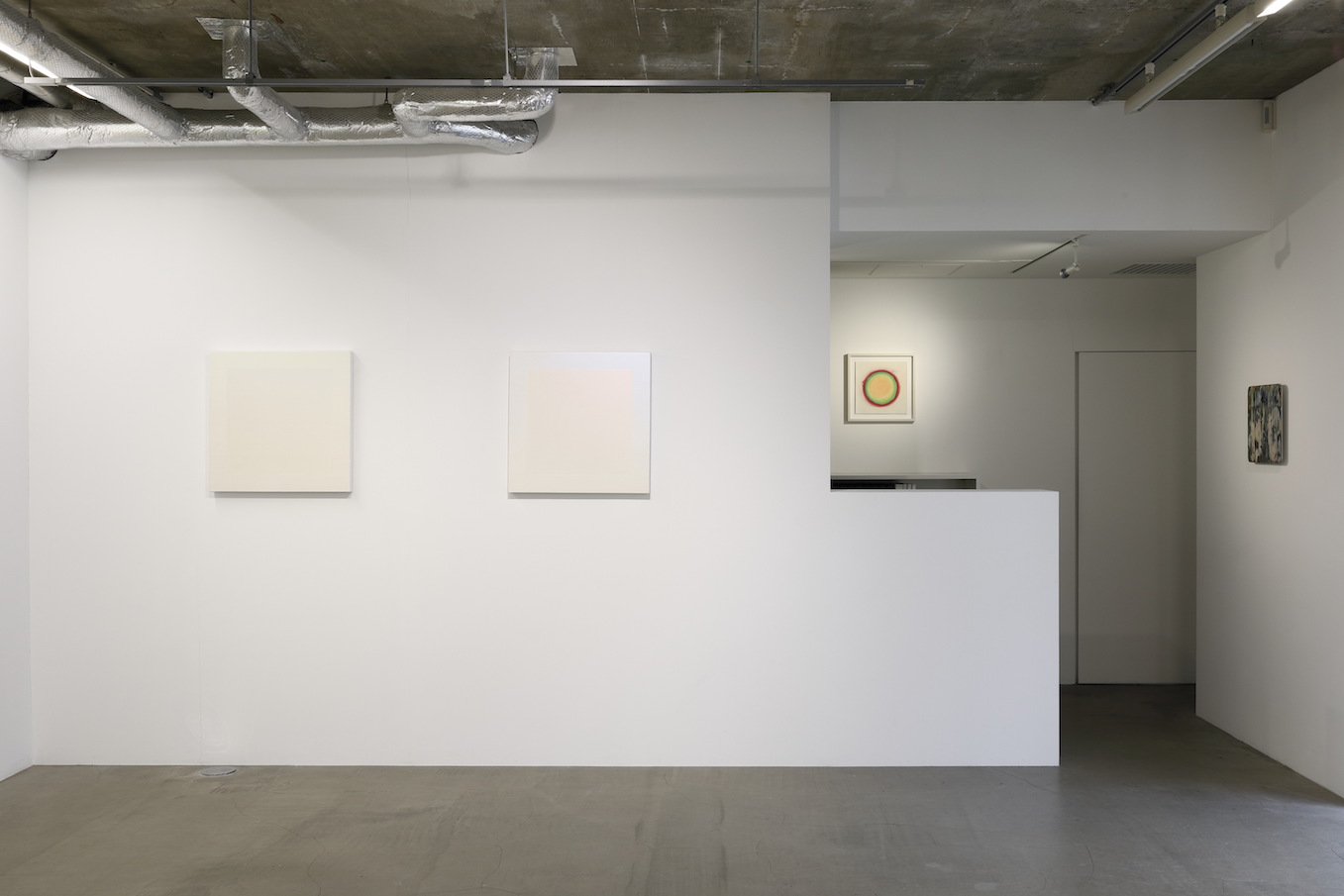 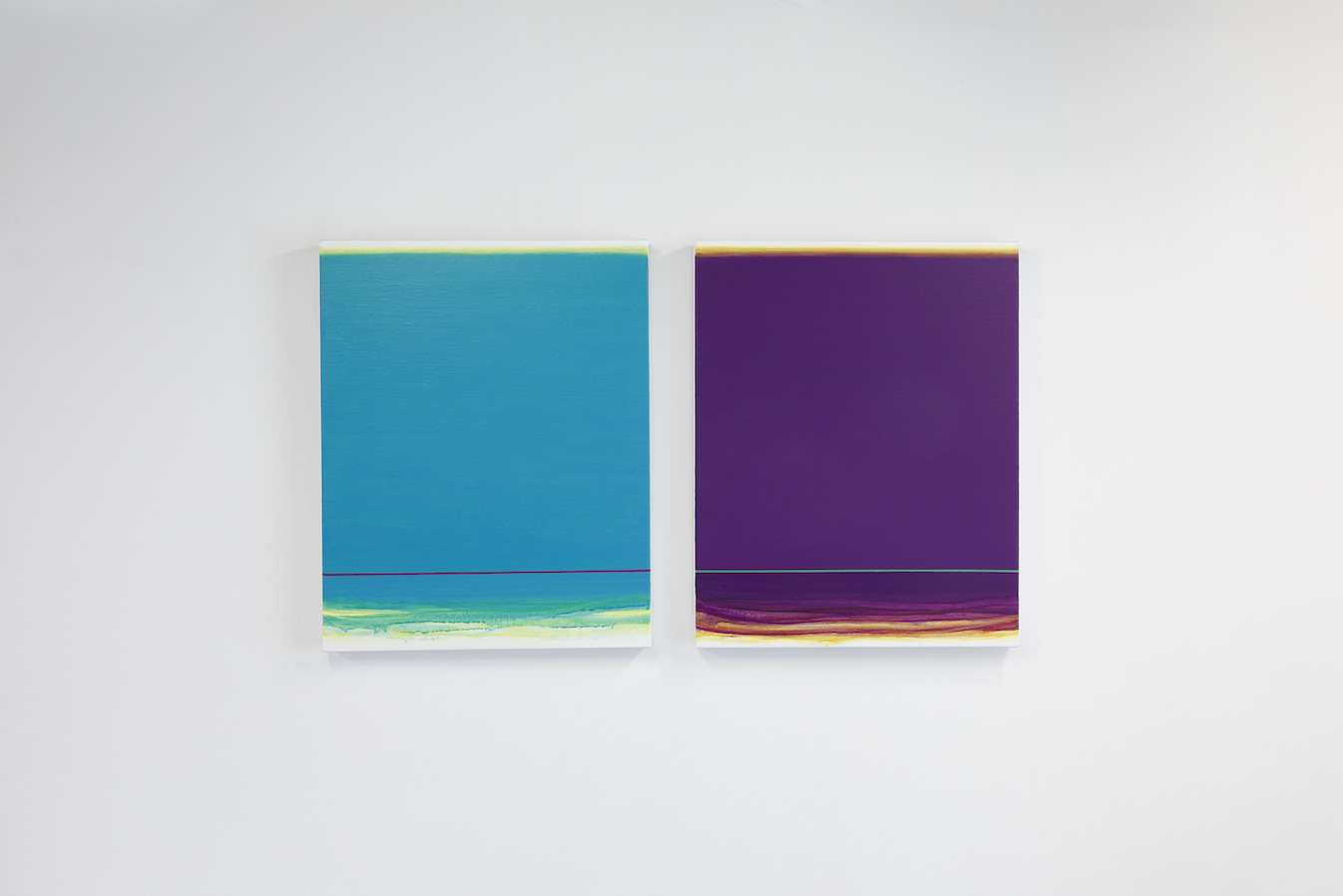 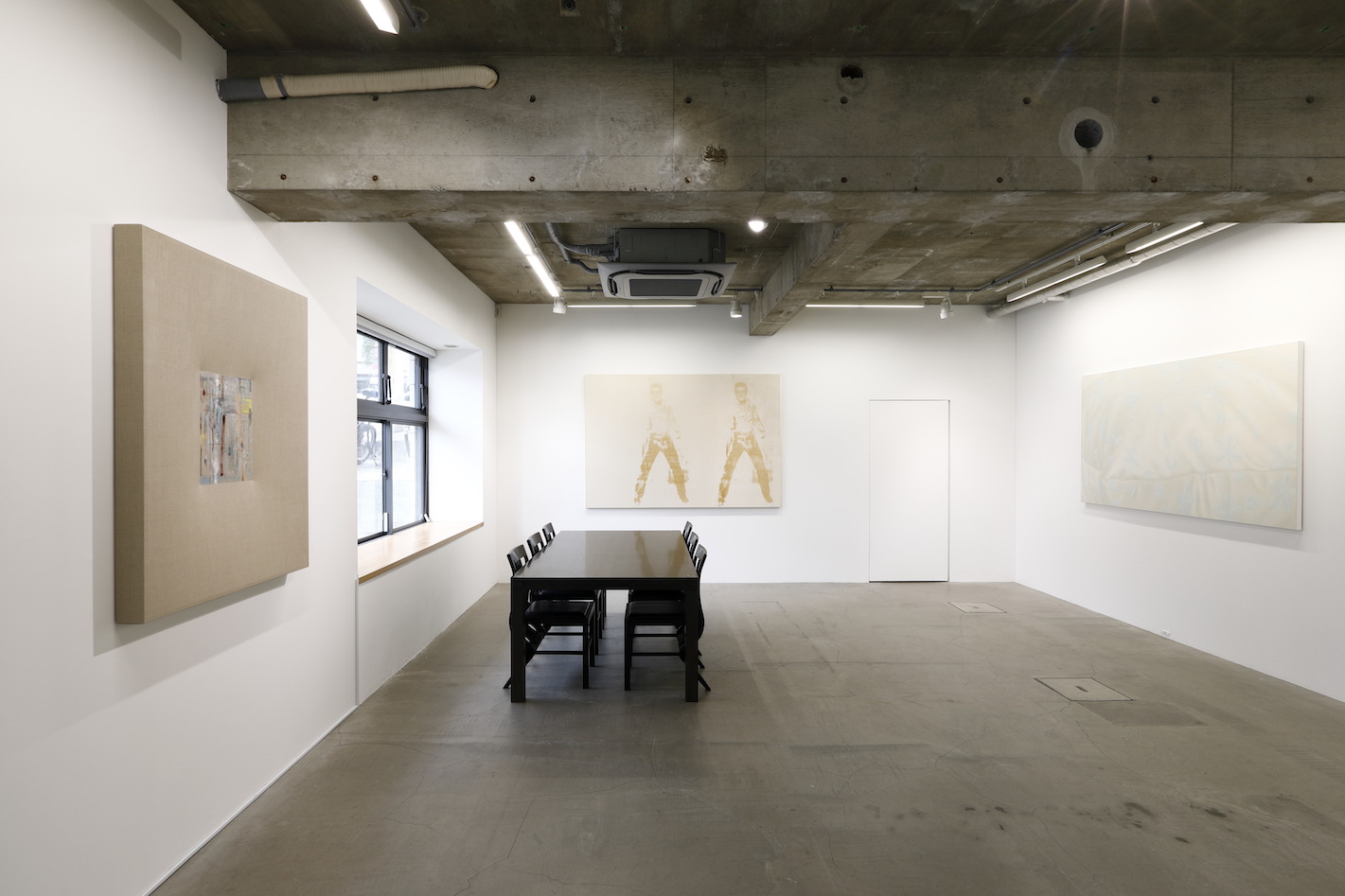 Francis explores the vast space and spirituality of painting through abstract expressions that consist of multiple layers of blue and deep monochrome color works. His new Interference series of the last few years consists of paintings created with special materials that cause optical interference, resulting in light passing through multiple layers of paint, producing a variety of colors when viewed at different angles. As the viewer approaches a painting, the visual effect of the viewer’s movement triggers an experience of the painting that can only be sensed there.

Iba is a painter known for creating works that appeal to viewers’ senses by teasing the texture and atmosphere of familiar materials such as cushions and pottery onto her canvas. Born in Kyoto in 1967, Iba commenced her artistic career during the early 1990s. Her practice involves photographing her subjects, and then using the photographs as the basis for her paintings. In 2019, the Tokyo Metropolitan Art Museum hosted Iba’s major solo exhibition at a museum in a decade, and it was a retrospective of Iba’s work since 2000s. This exhibition will feature works from the recent work that take cushions as a subject matter.

Although Shinoda’s painting work Katsura employ basic oil painting materials, they are distinctly unlike the conventional paintings that we are familiar with. Extending inwards from the edges of each work is a large margin of linen canvas, which curves away from the viewer as it approaches the center, creating a depression with a depth of about 5 centimeters. In the center is a flat area covered by an abstract composition of colors and grid lines, painted with oil paints. Shinoda had felt ill at ease with the Western understanding of time and space ever since his early career as a landscape architect specializing in traditional Japanese gardens, and he began to wonder how he had acquired his own ideas of time and space. Even the distance from which we view a painting can be thought of as a physical action based on components of our shared awareness and on the ways of living, society, and culture that are extensions thereof. This painting series, Katsura, derives from revisiting that thinking to question once more the premises that lie behind it.

After presenting Soy Sauce Art Museum, in which Ozawa used soy sauce to paint and display masterpieces from the history of Japanese art from ancient times to the present, Ozawa went on to create the Soy Sauce Art series, in which he used real soy sauce to paint masterpieces from the history of art in Japan and abroad. This imaginary genre of painting has become one of Ozawa’s important work. This work is a reference to Andy Warhol’s Elvis. By depicting Warhol’s pop culture icon Elvis with soy sauce, a domestic symbol of Japan, the work raises questions about the origins of contemporary art history in post-war Japan and art history in the world, including today’s Japan that has seemingly achieved modernization and westernization. This imaginary genre of painting also raises new questions about the system of “Art” itself.

We invite you to the diverse expressions of these four artists, living in a same era, who continue to challenge the medium of painting, which is one of the oldest methods of art.

Francis Shingo
Born in 1969 in Santa Monica, California. Lives and works in Los Angeles and Yokohama. Francis continues to explore the expanse of space and spirituality in painting, and has participated in numerous solo and group exhibitions both nationally and internationally, including Kawamura Memorial DIC Museum of Art (Chiba, 2012), Ichihara Lakeside Museum (Chiba, 2017), Sezon Museum of Modern Art (Karuizawa, 2018), and the Martin Museum of Art (Waco, Texas, 2019).

Iba Yasuko
Born in Kyoto in 1967. Kyoto Saga University of Arts, postgraduate degree in print. Major exhibitions include a solo show Whereness of Brilliance at the Museum of Art Kamakura (2009), A Way of Seeing was held at Tokyo Metropolitan Art Museum (2019). Her work is part of many public collections, such as at places like The Museum of Modern Art, Kamakura; the Museum of Contemporary Art Tokyo; and the Cleveland Museum of Art.

Ozawa Tsuyoshi
Born in Tokyo in 1965. Earned master’s degree from the Department of Fine Arts of the Graduate School of Tokyo National University of Fine Arts and Music (majoring in mural painting) in 1991. Ozawa picks up various phenomena from his own surroundings and from the history of art, turning them into artworks full of humor and perceptive critical spirit. Ozawa’s notable works include: Jizoing series, Nasubi Gallery series, Soy Sauce Art and Vegetable Weapon series.