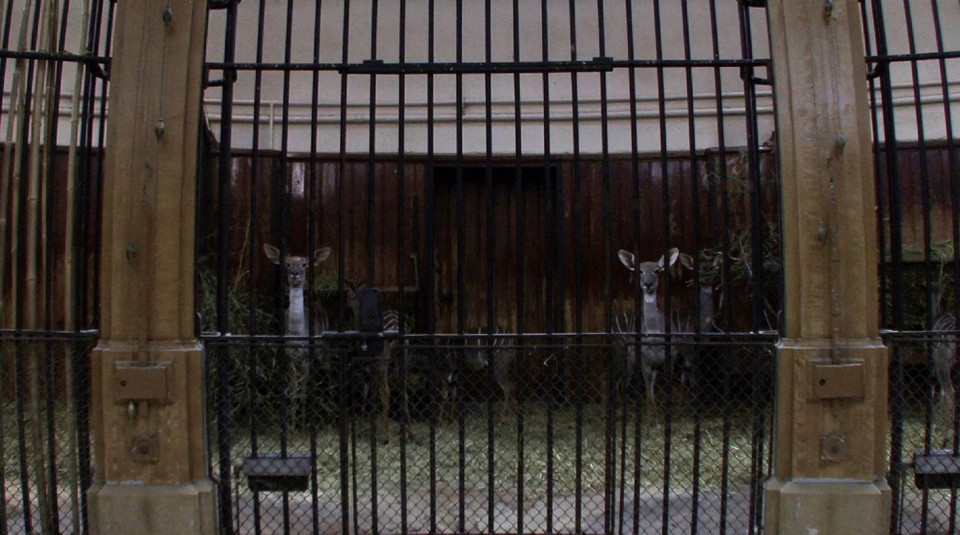 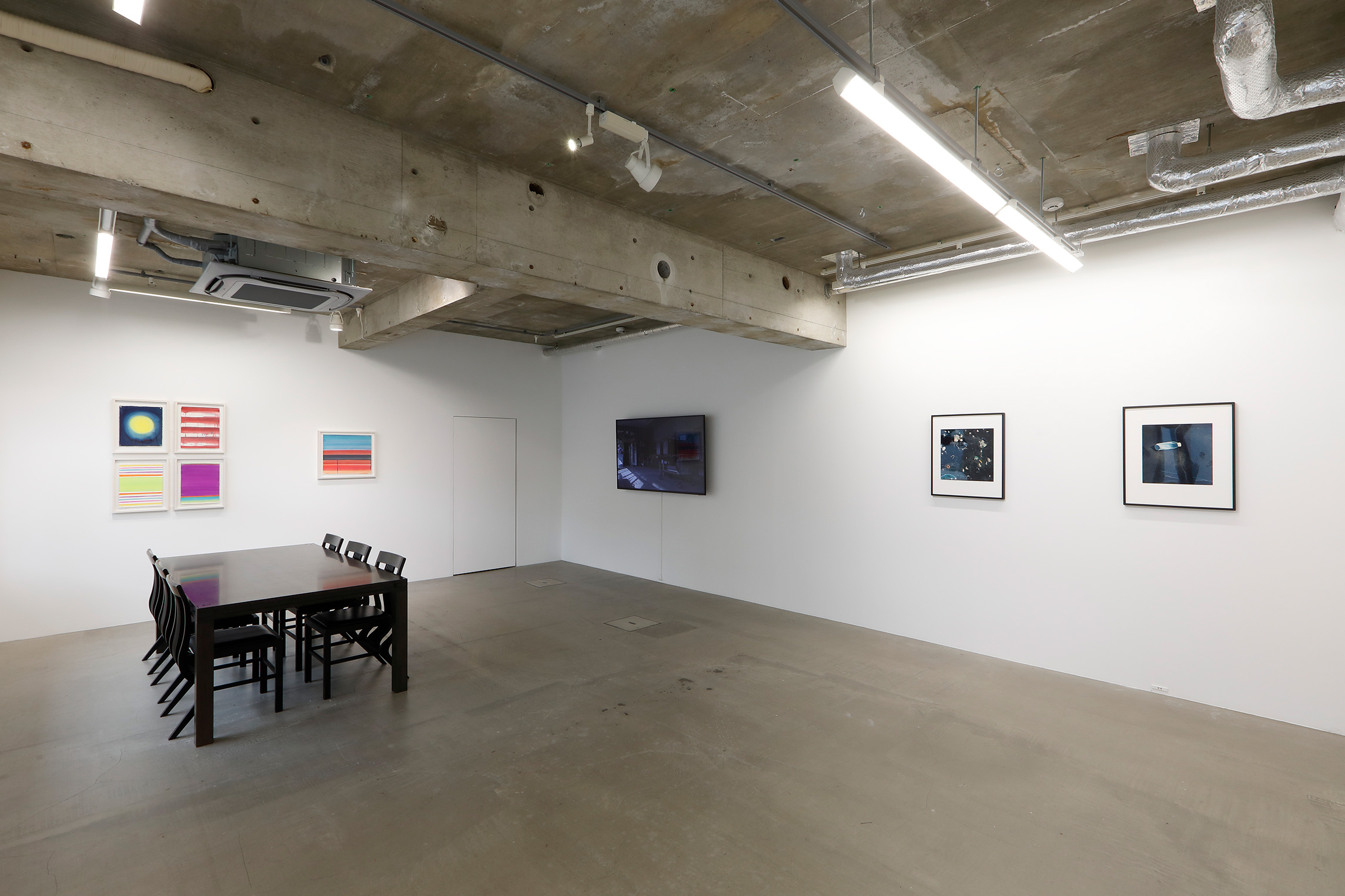 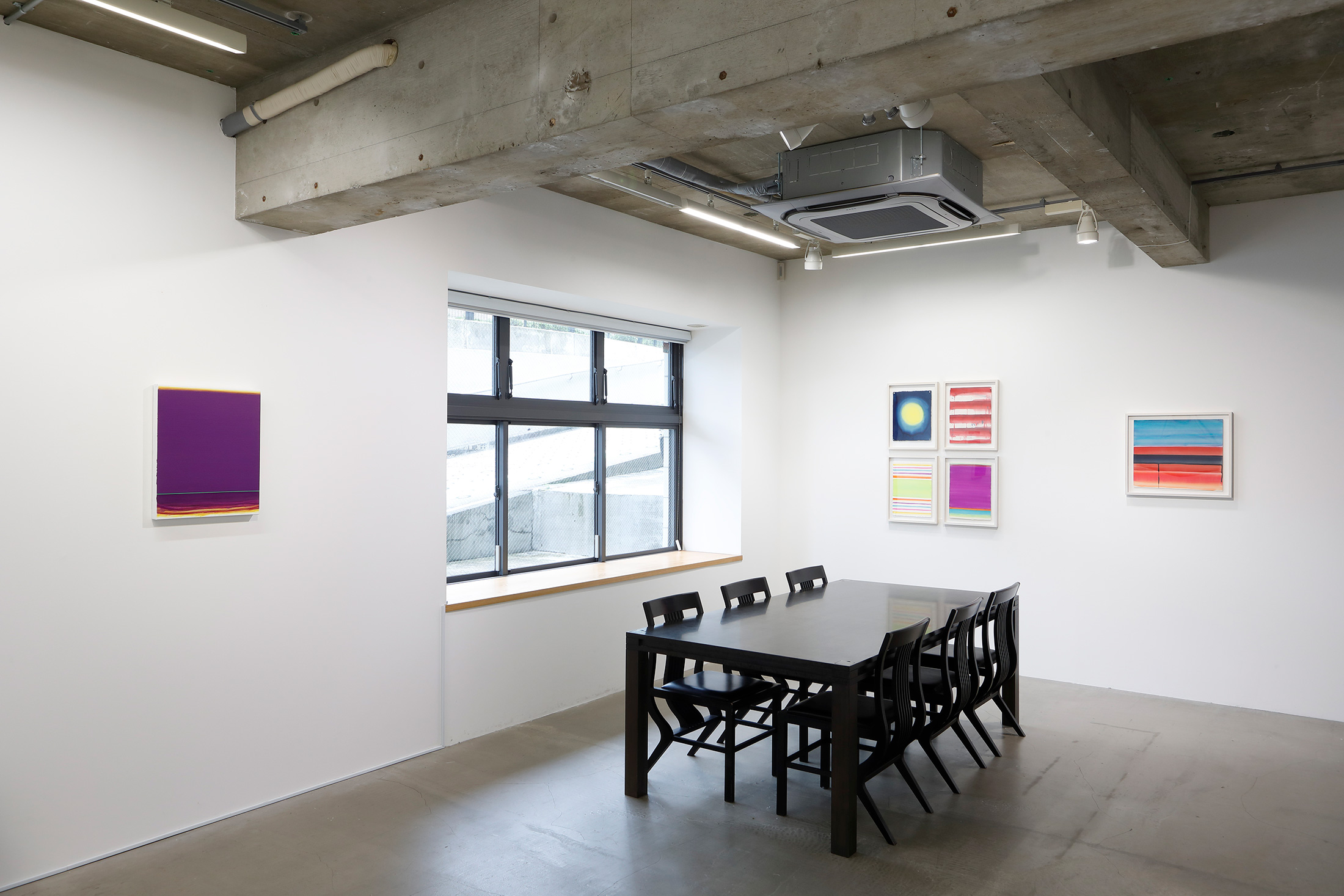 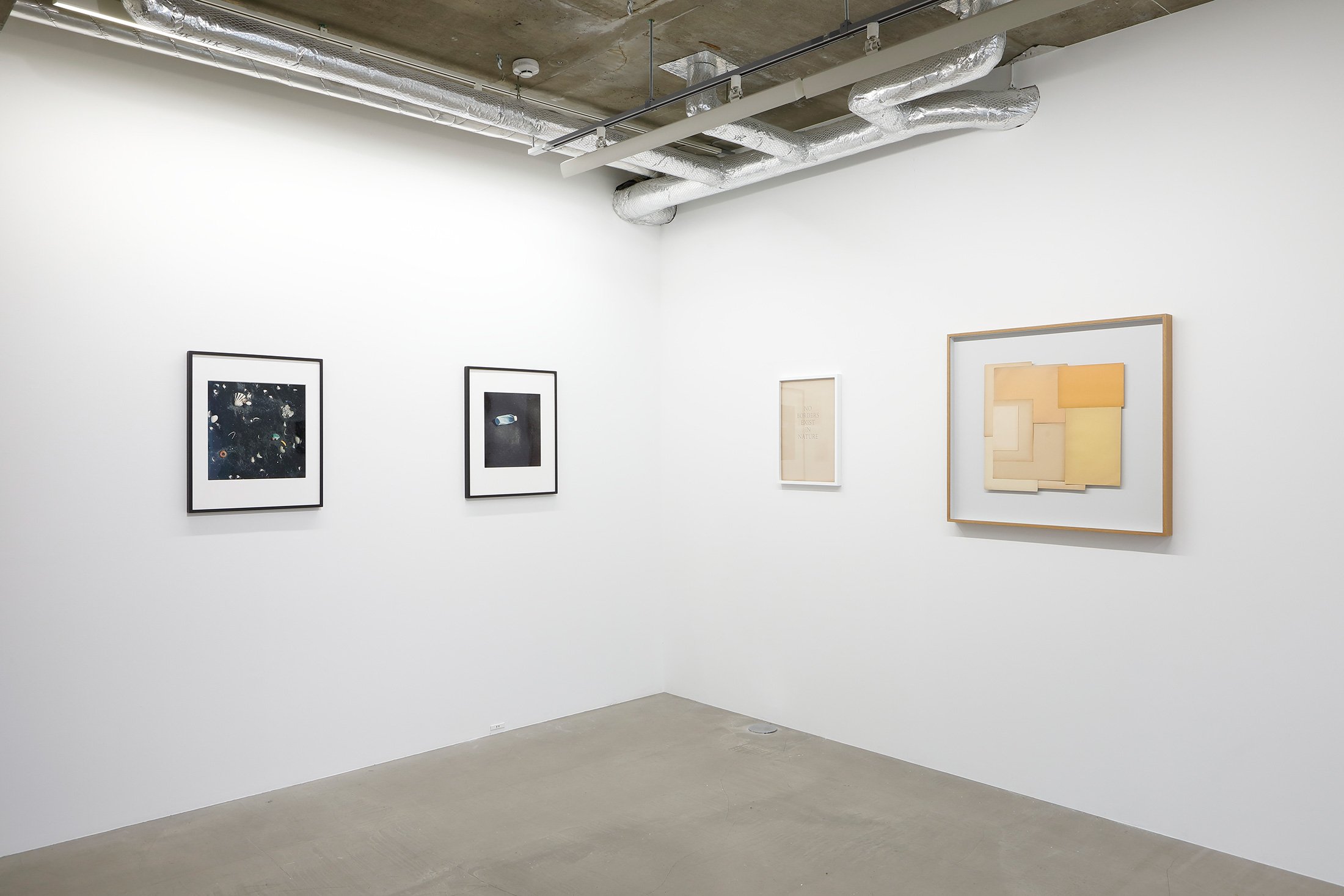 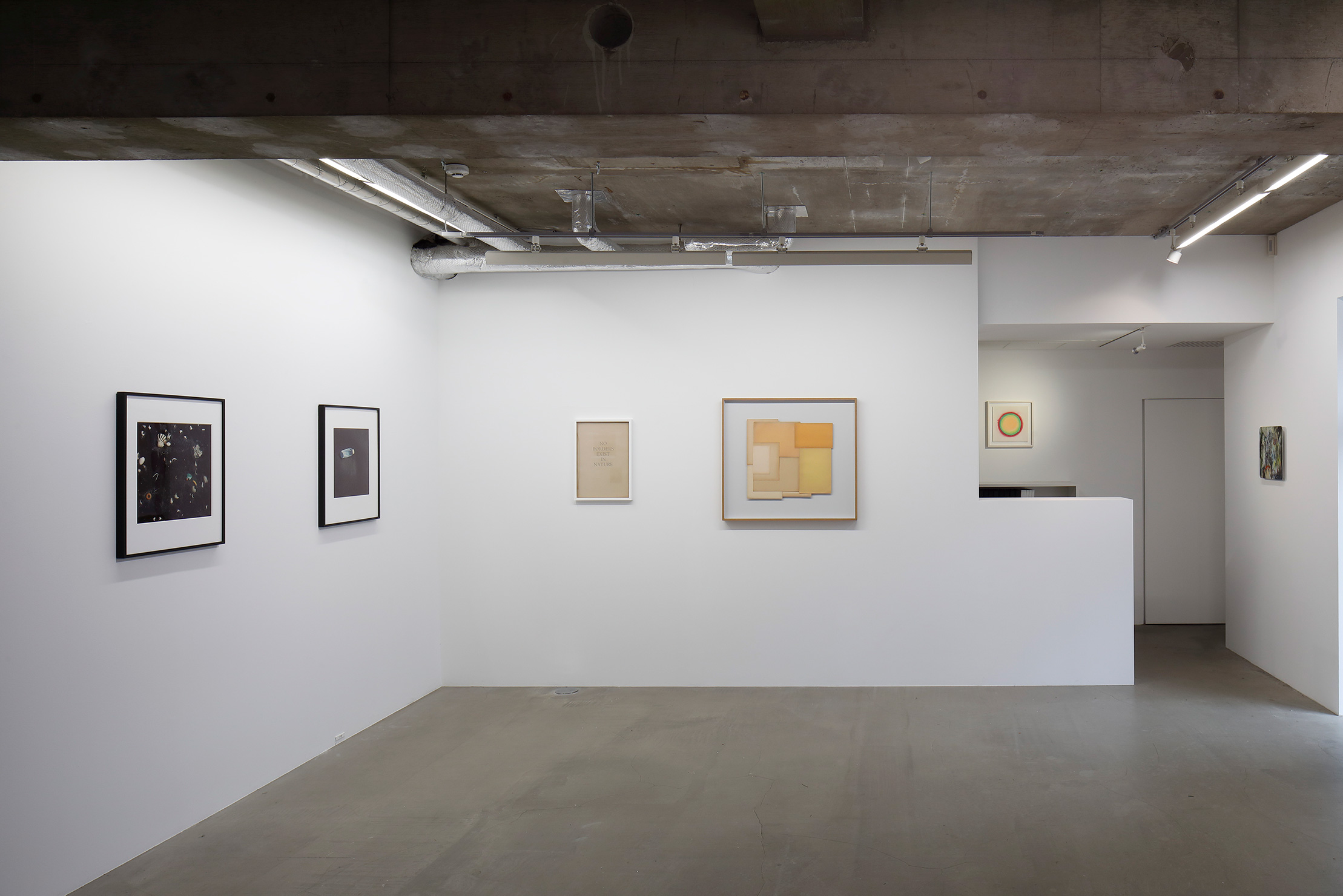 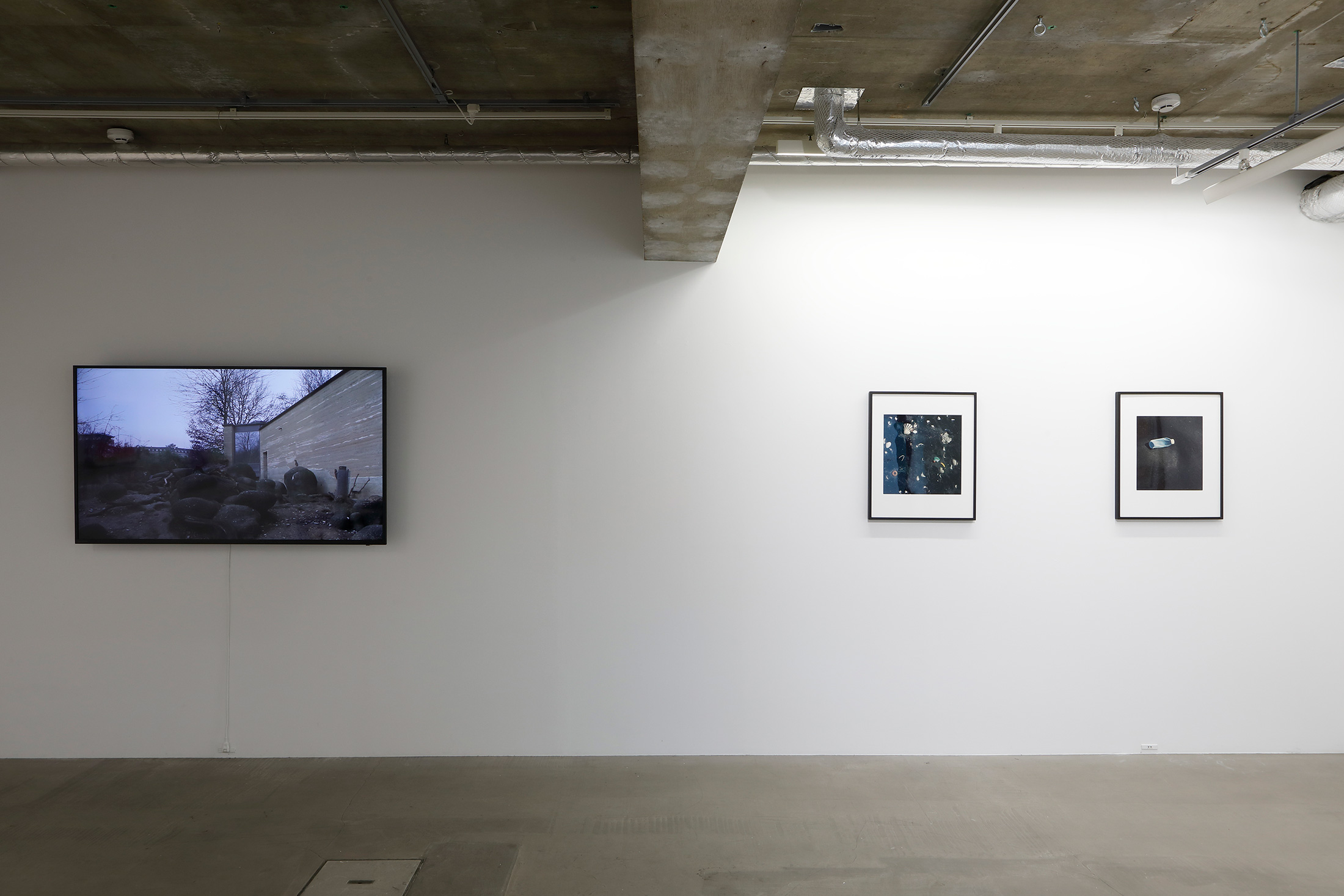 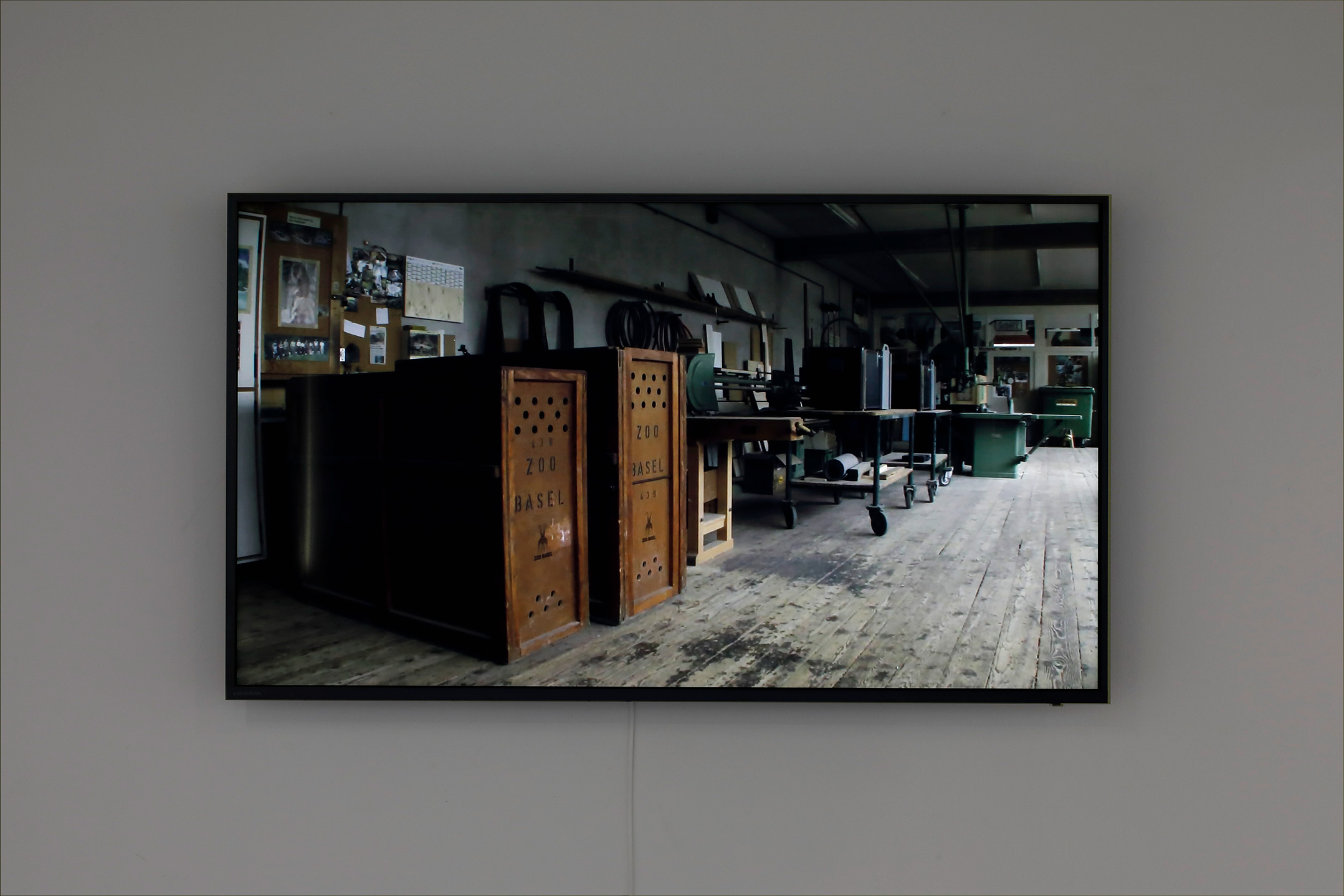 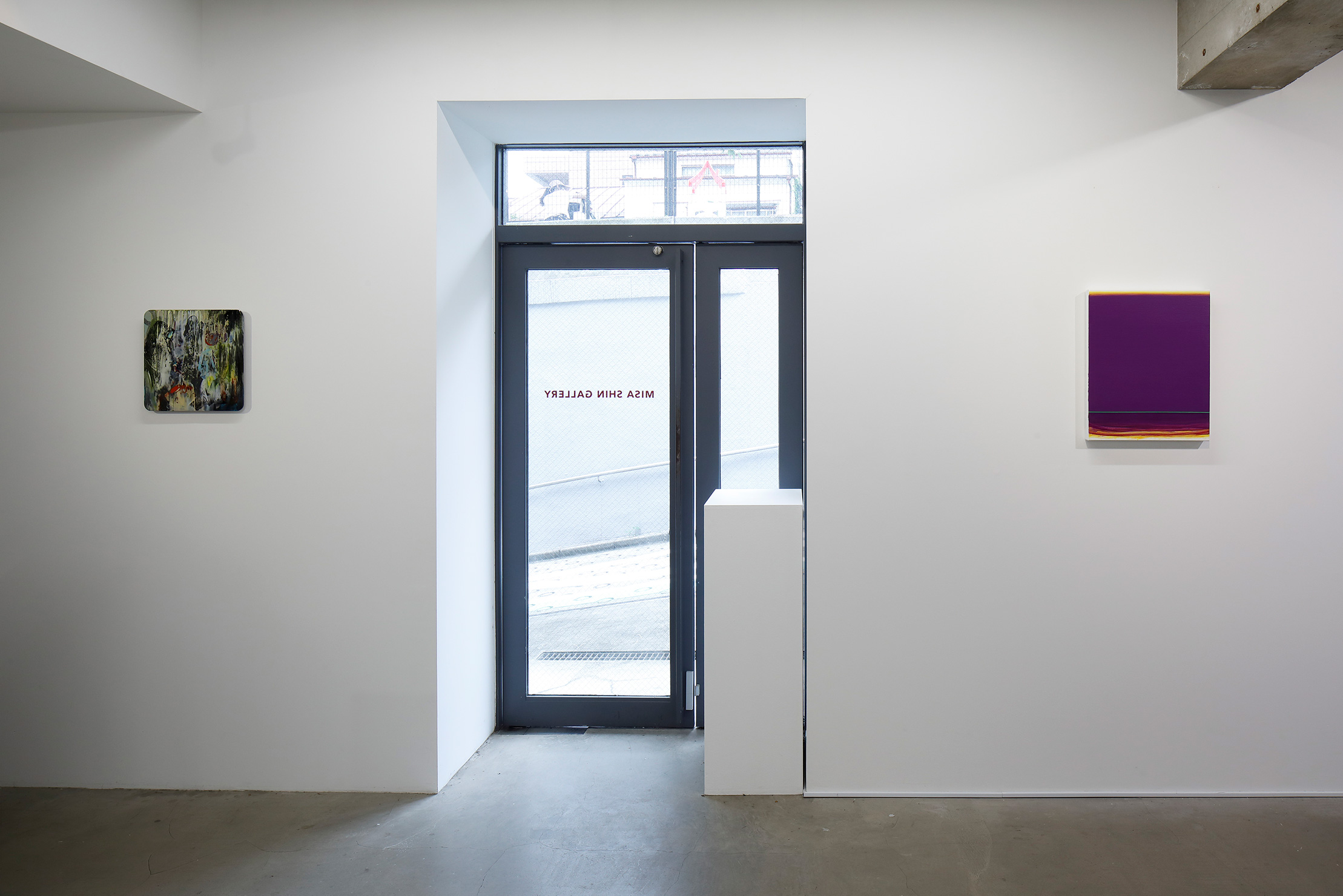 Travel restrictions across cities and national borders, and the sharp decline in economic activity due to the global pandemic of COVID-19 resulted in a significant improvement in air and water pollution, even though the effect was temporary. Thus, nature and society are closely related to each other, and as viruses are also part of nature, prior pandemics have profoundly altered social structures. This exhibition will feature works by four of our gallery artists on the theme of nature and human society with different perspectives.

Shinoda Taro’s Reflection is a video work shot in the Basel Zoo, the oldest zoo in Switzerland. Making daily visits to the zoo, Shinoda noticed that the Zoo looked much like a miniature model of a city. The zoo has aspects that in a sense fulfill the function of a city, such as an area where the animals’ food is prepared, medical facilities, and workshops for working metal and wood. The zoo animals have traded their freedom for the guarantee of a stable life and reliable food supply. Scenes of the video maintain abstractness which may at first appear to be still images, but they definitely incorporate the passage of time, prompting us to think about the structure of civilization.

Plastics by Tomatsu Shomei is a series of work that he photographed the plastic that washed ashore at the beach. The work depicts garbage, the debris of postwar environmental pollution, such as plastic bottles, gloves and plastic bags buried in the sand, in an elaborate composition on top of sopping wet, wavy patterns of sand, that seems to emanate the majesty of a still life upon which eternal life has been bestowed. The compositions bring to mind those of his Asphalt series, in which nails and scraps of metal embedded in the road surfaces of rapidly-transforming 1960s Tokyo make the asphalt resemble the abyss of space. Both record the existence of phenomena derived from crossing and re-crossing interfaces such as those between land and sea, cities and civilizations, past and future, and natural and manmade objects.

Jae-eun Choi’s drawing No Borders Exist in Nature is a poem rendered in graphite on pages from old illustrated books with edges bleached over time by exposure to light. The paper, marked by layers of time, carries words that that lie at the foundation of Choi’s work, conveying thoughts about nature and our coexistence with nature as well as introspection about anthropocentrism. Paper Poem is a collage using blank pages like flyleaves, endpapers from discarded old books she found outside her apartment in Berlin. The compositions, which are reminiscent of constructivist collages, enhance these natural gradations, while also appearing much like the bird’s eye view of a city, with all its buildings alongside one another.

Unable to travel between the cities during the COVID-19 pandemic, Shingo Francis began work on a new series called Daily Drawing, in which he produces one picture a day at his Los Angeles studio. In this series, Francis expresses his response to the global pandemic through the physical act of drawing by setting himself the task of creating a picture every day without fail, much like an act of meditation.

Shinoda’s video work Reflection will be exhibited for the first time at the gallery.

Jae-eun Choi
Born in Seoul in 1953. In 1976, she moved to Tokyo where she studied ikebana in the Sogetsu style. From the 1980s onward, she has been producing artwork around the themes of life cycles and time. She has participated in various international art exhibitions such as the 1991 São Paolo Biennial, the 46th Venice Biennale in 1995 where she represented Japan, and the 2016 Venice Biennale of Architecture. From April 2019, Choi’s Dreaming of Earth Project is currently ongoing in the DMZ between North and South Korea.

Francis Shingo
Born in 1969 in Santa Monica, California. Lives and works in Los Angeles and Yokohama. Francis continues to explore the expanse of space and spirituality in painting and has participated in numerous solo and group exhibitions both nationally and internationally, including Kawamura Memorial DIC Museum of Art (Chiba, 2012), Ichihara Lakeside Museum (Chiba, 2017), Sezon Museum of Modern Art (Karuizawa, 2018), and the Martin Museum of Art (Waco, Texas, 2019).