In 1976, she moved to Japan where she studied the Sogetsu style of ikebana. She worked as an assistant to Hiroshi Teshigahara, the third generation master of the Sogetsu school on numerous installations and the film “Rikyu”. From the 1980s onward, she has been producing artwork around the themes of life cycles and time. In 1986, she presented an installation “Earth” at “Heaven” designed by Isamu Noguchi, Sogetsu Plaza Garden, Tokyo. In 1993, Expo’93 (Taejon, Korea) she designed the Recycle Art Pavilion which was the Korean government pavillion. In the same year, she presented a tea house “Une Surrender Lune” at Grand Tea Ceremony in Paris, UNESCO, together with Tadao Ando, Charlotte Perriand, Ettore Sottsass and others. In 1996-2000, she designed stupa for Grand Master Sengcheol in Haeinsa Temple, Korea. In 2000, she directed a documentary film “On The Way”. She has participated in a number of international art exhibitions such as the 1991 São Paolo Biennal, the 46th Venice Biennale in 1995 where she represented Japan, and the 2016 Venice Biennale of Architecture. Solo exhibitions include Lucy and Her Time at the Samsung Gallery (Seoul, 2007), Forests of Aśoka at the Hara Museum (Tokyo, 2010) The house that continuously circulates at the National Gallery (Prague, 2014) , and The Nature Rules: Dreaming of Erth Project at Hara Museum (Tokyo, 2019). Ongoing projects are “World Underground Project” in which paper is buried within the earth for a period of time started in 1986, and working on a plan to restore destroyed forests as an extension of the “Dreaming Earth Project” in the Demilitarized Sone (DMZ) on the Korean Peninsula which launched in 2014. 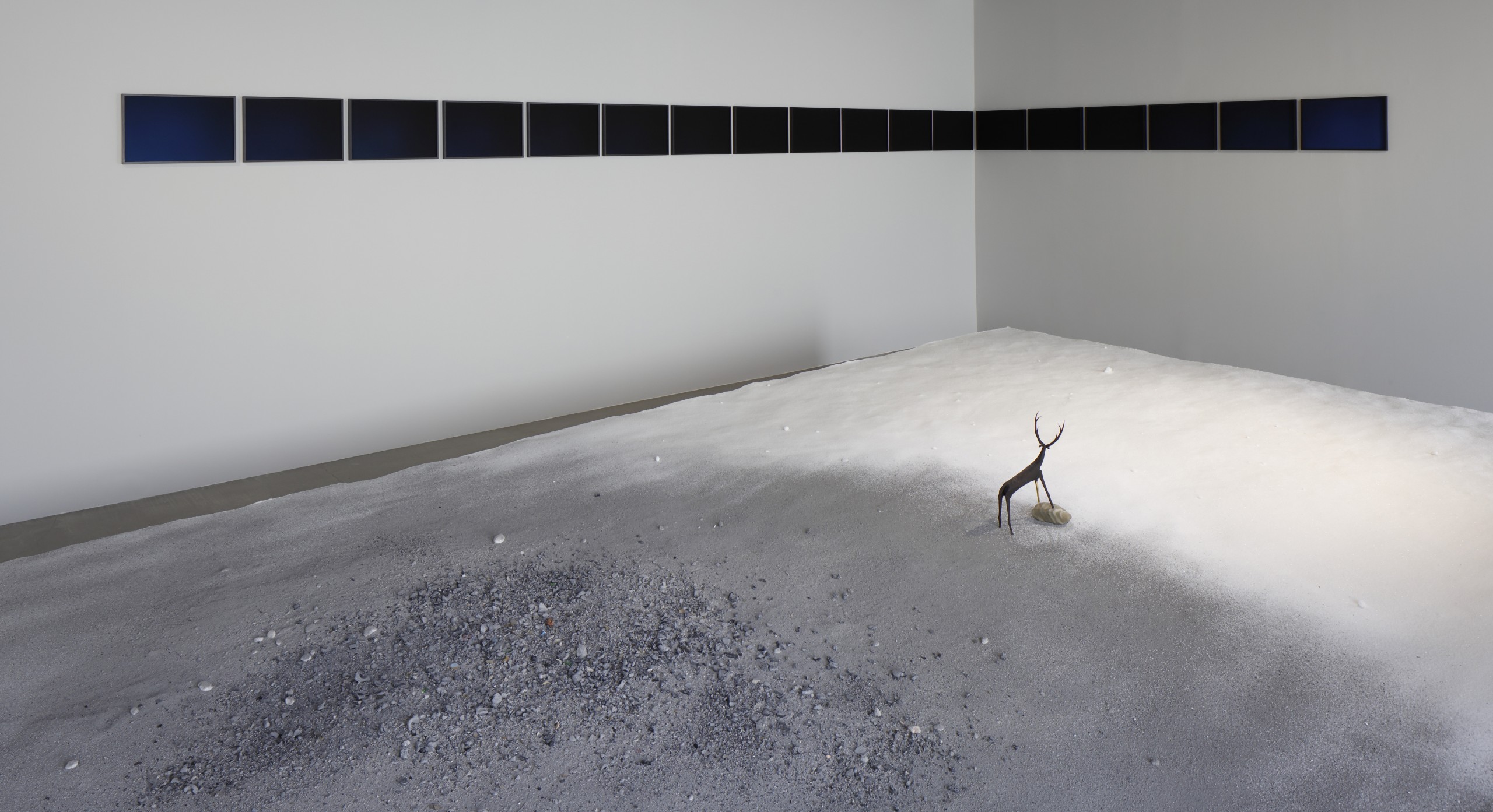 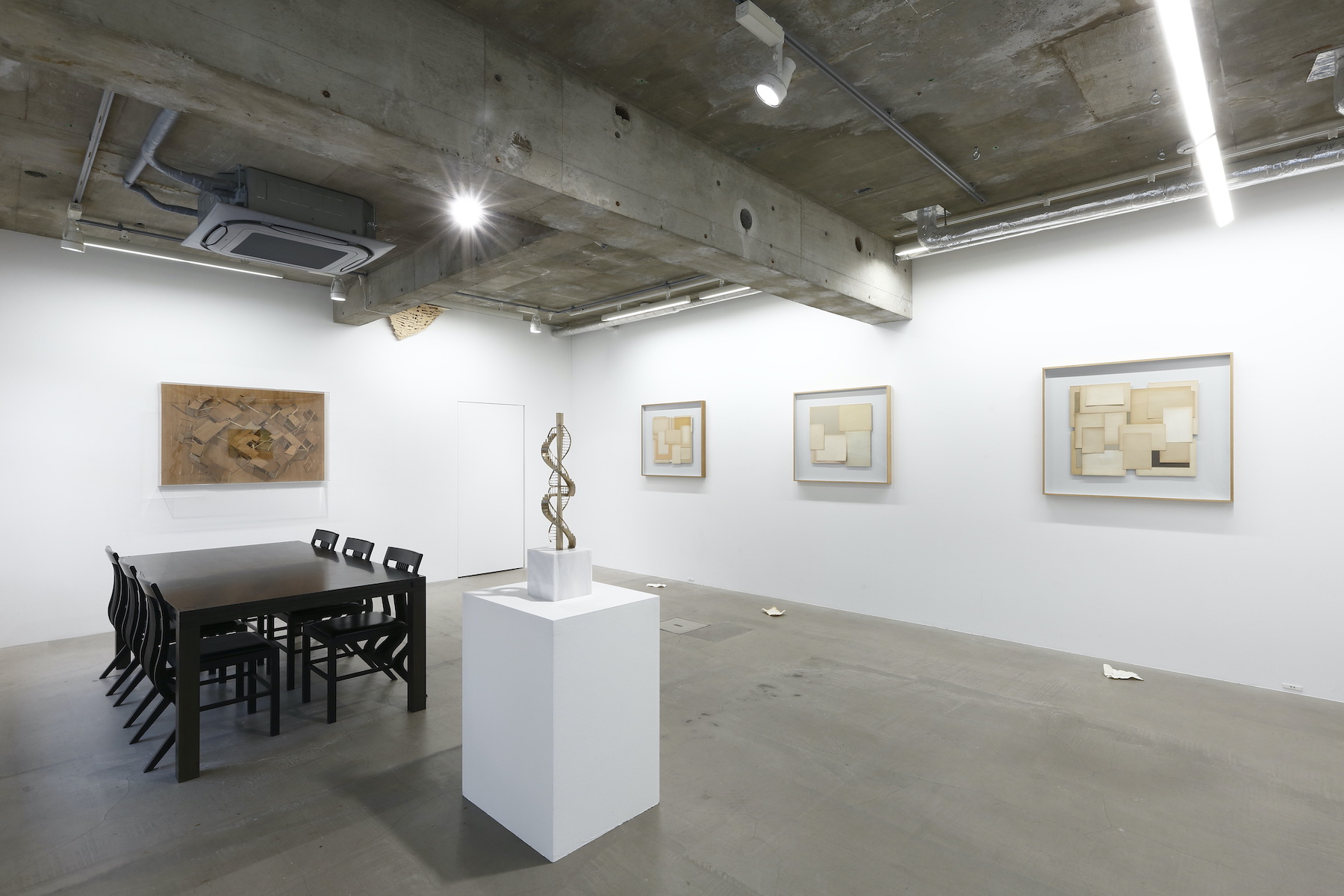 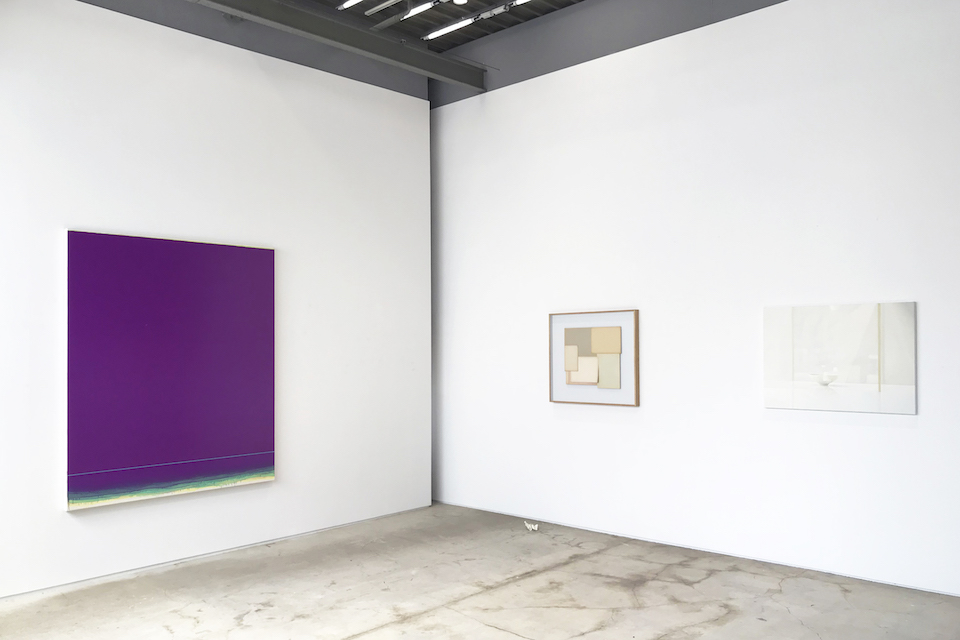 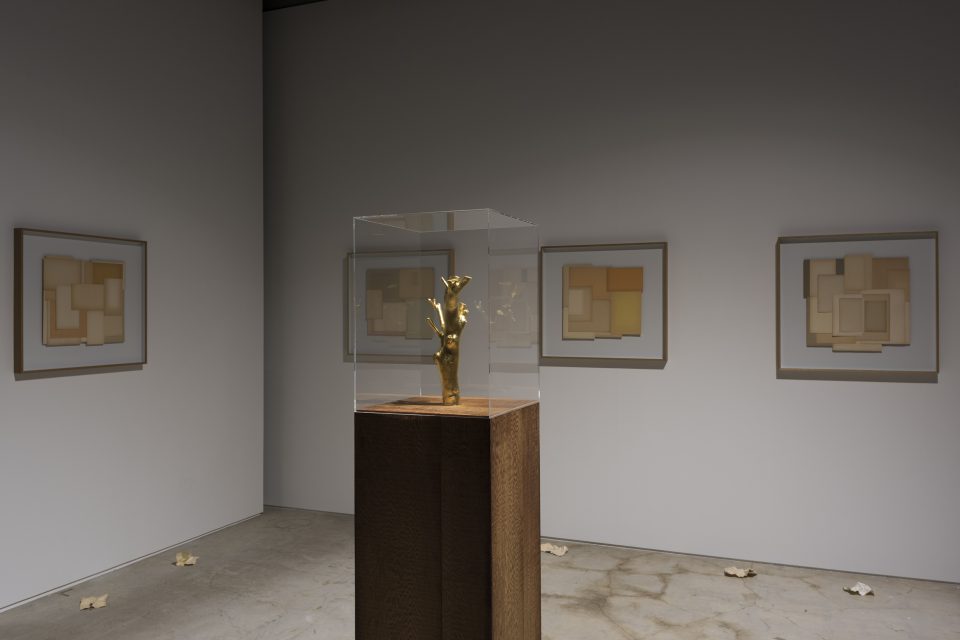