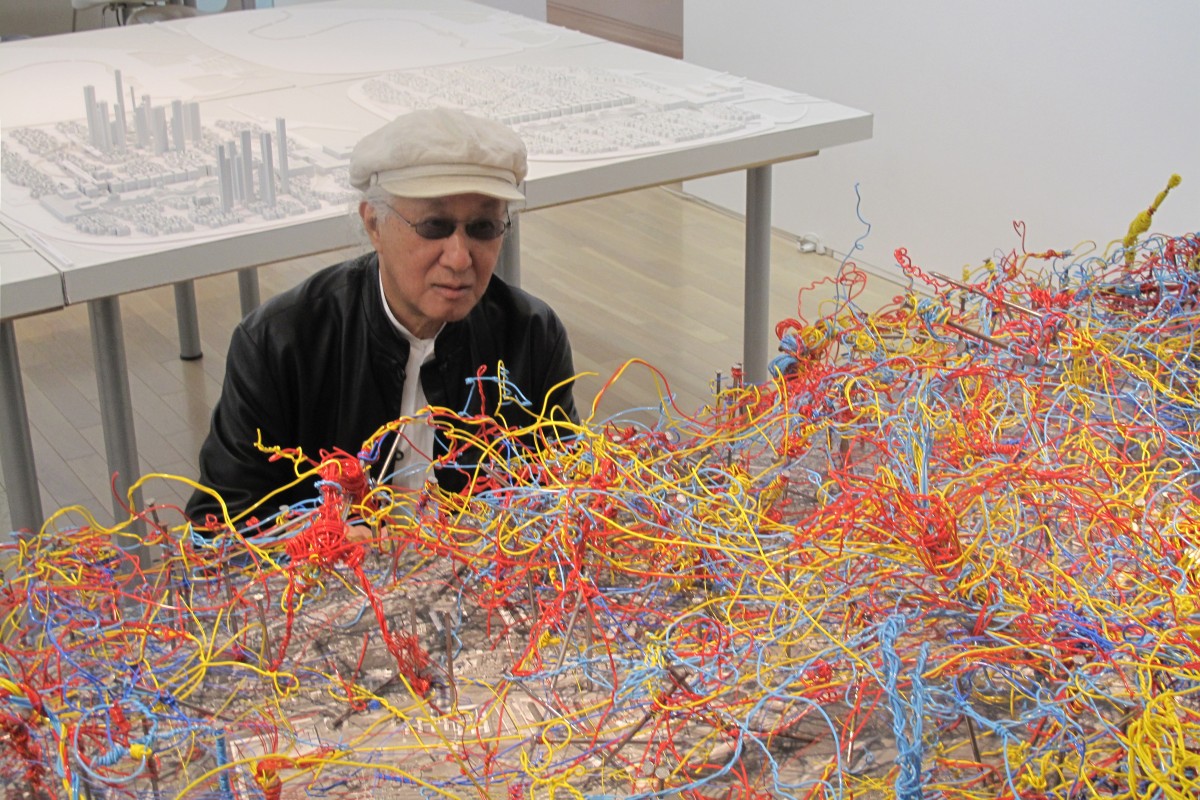 Born 1931 in Oita City, Japan. In 1954 graduated from the Department of Architecture in the Faculty of Engineering at the University of Tokyo. In 1963 established Arata Isozaki & Associates, the base from which he has continued to work ever since. From his 1960s work such as Oita Prefectural Library, to his 1990s work in locations as far afield as Barcelona, Orlando, Kraków, Nagi in Okayama Prefecture, Kyoto, Nara, La Coruña, Akiyoshidai in Yamaguchi Prefecture and Berlin, to his 21st century work in the Middle East, China, Central Asia, and elsewhere, Isozaki has created an architecture so personal in its ideas and spaces that it defies characterization in any single school of thought. At the same time he resists the temptation to apply a signature style to his jobs, preferring instead to create architectural solutions specific to the political, social and cultural contexts of the client and site in question. By harnessing the latent strength that has existed in architecture since its inception, Isozaki has been able to wield influence on knowledge systems far beyond his own field. In addition, through his activity as a critic and a jury-member for major public and private architecture commissions and competitions, he has contributed significantly to making the visions of the world’s most radical architects a reality. Through Isozaki it became possible that a global discourse be held at a level where individual voices can be heard. His activities, spanning over a half century, have gone beyond thought, art, design, music, film, theatre and of course architecture, and they have raised questions spanning multiple ages and multiple disciplines. 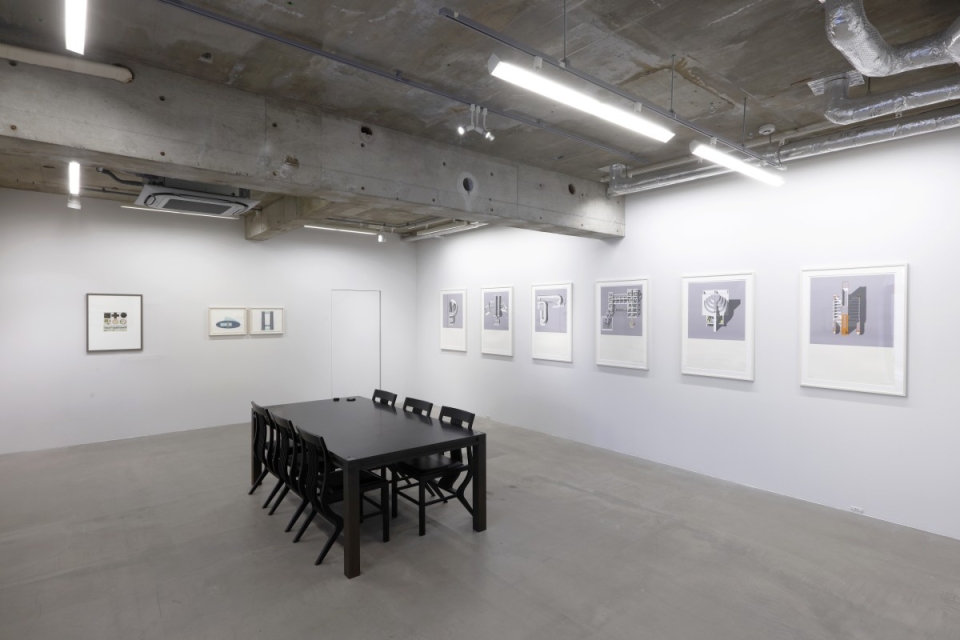 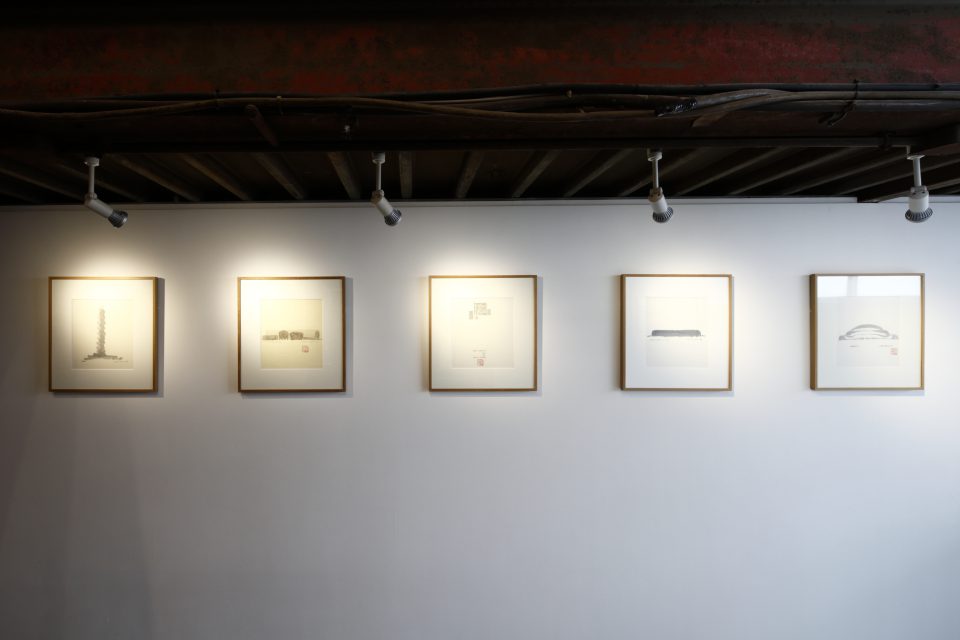 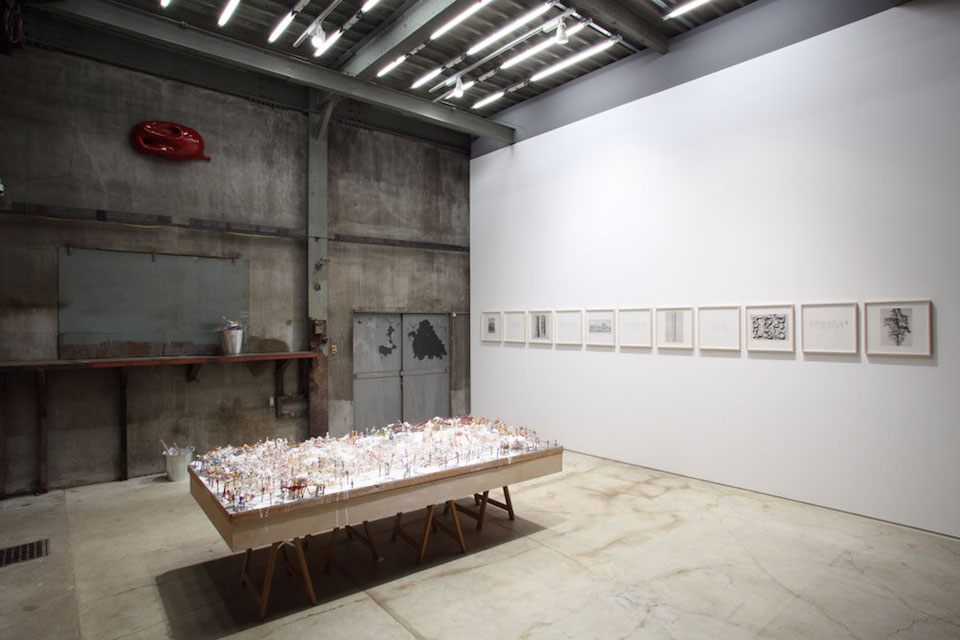