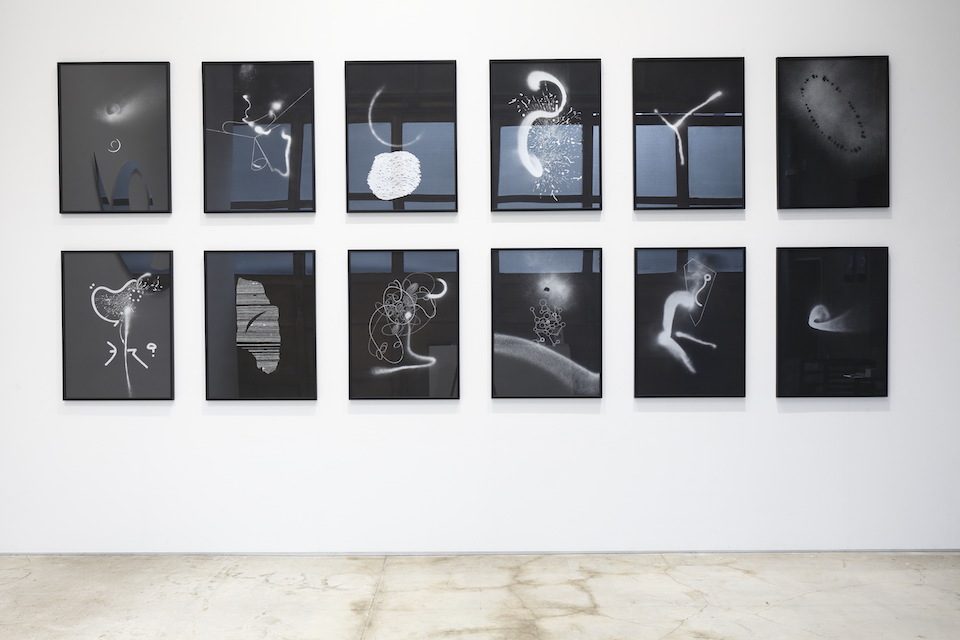 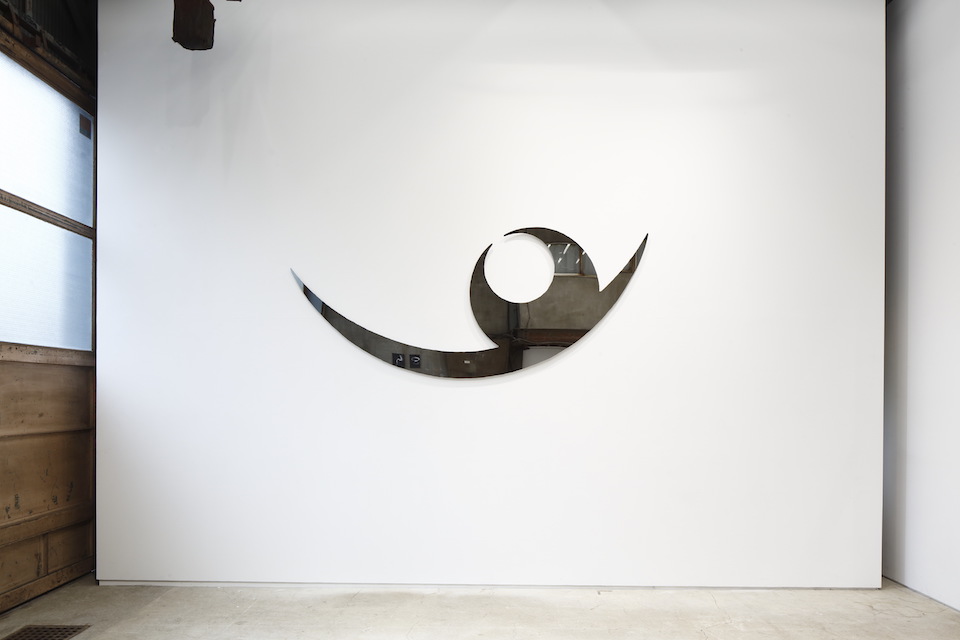 Suzuki Hiraku considers “drawing” as something between pictures and language, and his art explores the new potential that this definition implies.

His practice encompasses a large variety of media, including two-dimensional works, installations, murals, video, sculpture, and performance. For Suzuki, drawing is not constrained by concepts such as art history definitions of a term used from the Renaissance period onwards to distinguish sketches, or by the idea that drawing is a means of expressing an artist’s inner facets or emotions. Instead, he sees it as the theory and practice of deconstructing the traces of symbols that are distributed in our everyday world and rearranging them through a physical implementation to generate new circuitry in space and time.

The artist describes his method as “alternative archaeology.” Traversing boundaries between the artificial and the natural, the past and the future, or the internal and the external, Suzuki continues to expand the field of drawing.

GENZO (2014-) is a new series that began with the artist taking black paper and silver spray into a completely dark tunnel, and making an instantaneous drawing in circumstances where he was unable to see anything at all. This approach brings to mind the negative hand paintings made in the darkness of a cave, and also resembles the process of developing photographic negatives in a darkroom. The title comes from the Japanese term for photographic development (genzo), but could also mean ‘phantom,’ or ‘original statue’ terms which in Japanese have the same pronunciation but would be written with different characters.

Double Eclipse (2015) uses stainless steel as its material. An eclipse occurs when, for instance, the sun, the moon, and the earth are in alignment. This installation is a motif based on a hypothetical moment when two such eclipses align, and that alignment is visible from another celestial body on the same axis an event that archaeoastronomy and space science see as being no more than a remote possibility. The artist has focused on the intrinsic significance of letters and symbols, capturing in two dimensions the tremendous gulf of time and physical distance implicit in this moment. The stainless steel is laser-cut from drawings made by hand, and produces optical phenomena between the material (mineral) and the non-material (image) as the viewpoint changes.

casting (2010-) is a series that involves making stencils by cutting around the outlines of artifacts in photographs taken from the pages of museum catalogues acquired from around the world. The artist then uses the stencils with silver spray on the printed page, deleting the memory of each object to leave just an outline and a shadow where once an artifact had been. As a result, the artifact reappears with the look of an unknown object having a silver sheen and seeming to be three-dimensional. The process of bringing into existence a new image by manipulating the traces of something to reverse its shape taking it from positive to negative and back again?underlies both the process of casting using metal and the processing of developing photographs.

MISA SHIN GALLERY’s first solo show for this artist presents works from his GENZO and casting series, and in addition, exhibits Double Eclipse, a new work in stainless steel created specifically for this exhibition. This juxtaposition of different approaches is a fascinating introduction to SUZUKI Hiraku’s ongoing expansion of the field of drawing.