“The Road Not Taken” 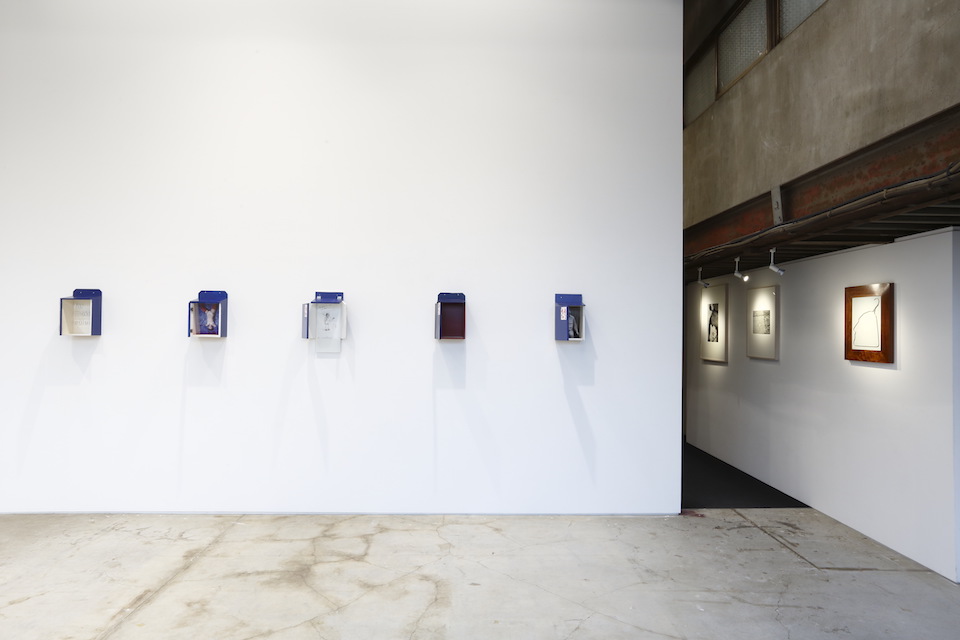 Since the beginning of the human history, art has been profoundly involved in and functioned as a social instrument to reflect the circumstances surrounding us. Witnessing the many challenges unfolding here on earth, artists have used artistic means to hint at solutions and present new perspectives, working freely in a wide variety of venues, instead of being constrained by their own studios. And, in many cases, they have confronted this in ways no one had previously attempted.

The motif of Ai Weiwei’s Hanging Man, made in New York where Ai lived in the 1980s, is a profile of Marcel Duchamp, formed by bending a wire coat hanger into the visage of the famous artist. By making the common clothes hanger silver, and using a porcelain base, mimicking the urinal of Duchamp’s Fountain, Ai is saying that one can view the world differently and produce different results simply by employing a slight change of perspective, rather than relying on practice or theory.

In April 1993, Ozawa Tsuyoshi opened Nasubi Gallery, the world’s smallest, mobile gallery, on the street outside the Nabis Gallery, a well-established rental gallery in Tokyo’s Ginza district, the home of numerous art galleries. With Nasubi Gallery, created by painting the inside of a wooden milk box white, Ozawa mimics the ‘white cube’ exhibition space of a typical art gallery to question Japan’s unique system of rental galleries, which lend space to artists for a fee. With this act, Ozawa became a gallery owner, holding exhibitions in various locations, and has since provided over 200 artists the opportunity to show their work.

Ken Lum gives expression to the ceaseless cultural change occurring in society, and the identities created by this change, with art that makes use of signs, billboards, logos, and other forms of visual language prevalent in mass media. In Parvi, a sign for a halal food market written partially in Arabic, the insertion into the ad copy of an unexpected religious statement, “PRAISE BE TO ALLAH,” exposes the tension in lives lived in a world in the grip of globalization.

Tomatsu Shomei was one of Japan’s leading photographers. He unceasingly focused on post-war Japan, and dealt with some of the nation’s most socially-charged topics, such as American military bases, Nagasaki, and Okinawa. Tomatsu’s photograph of a glass bottle melted and twisted by the heat rays emitted by the atomic bomb dropped on Nagasaki presented the world with an image resembling part of a horribly burned corpse. It is as if, with this photo taken sixteen years after the atomic bomb was dropped, Tomatsu is attempting to address the never-ending atrocities of history with the power of imagery, bypassing impressions that had become engrained as representations of the atomic bomb.

By continuing to choose “the road not taken,” these four artists from different generations and backgrounds have produced works that continue to pose key questions for us who live in societies grappling with many issues. What can an artist do? What is the significance of art? What potential does it have? And, what is its role?