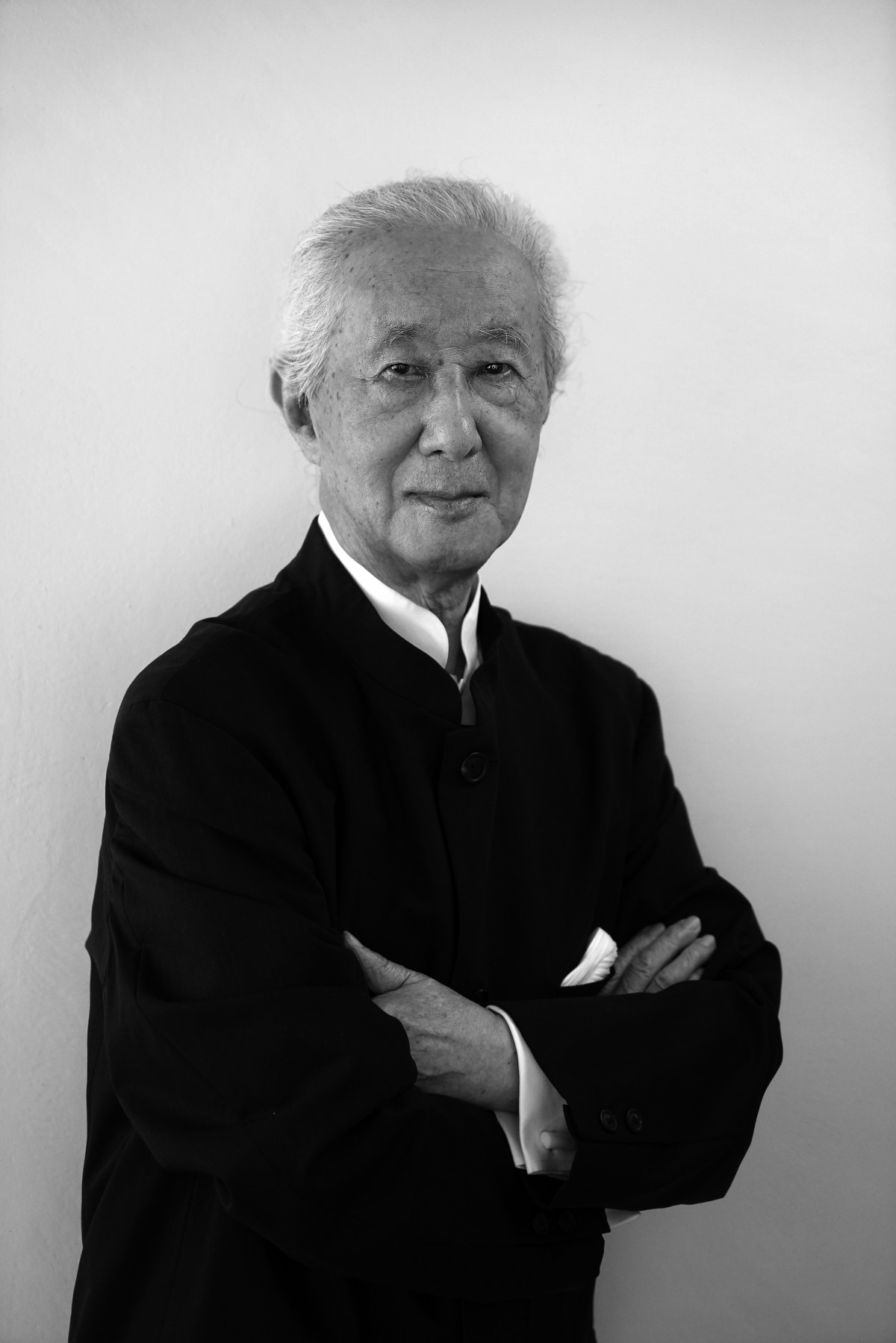 We are saddened to announce that Isozaki Arata passed away from natural causes on December 28, 2022, at 91 years old.
His funeral has been held on January 4th, 2023 with his friends and family in Okinawa where he spent his last years.

MISA SHIN GALLERY will continue to represent Isozaki’s achievements and legacy across architecture, art, and thoughts.