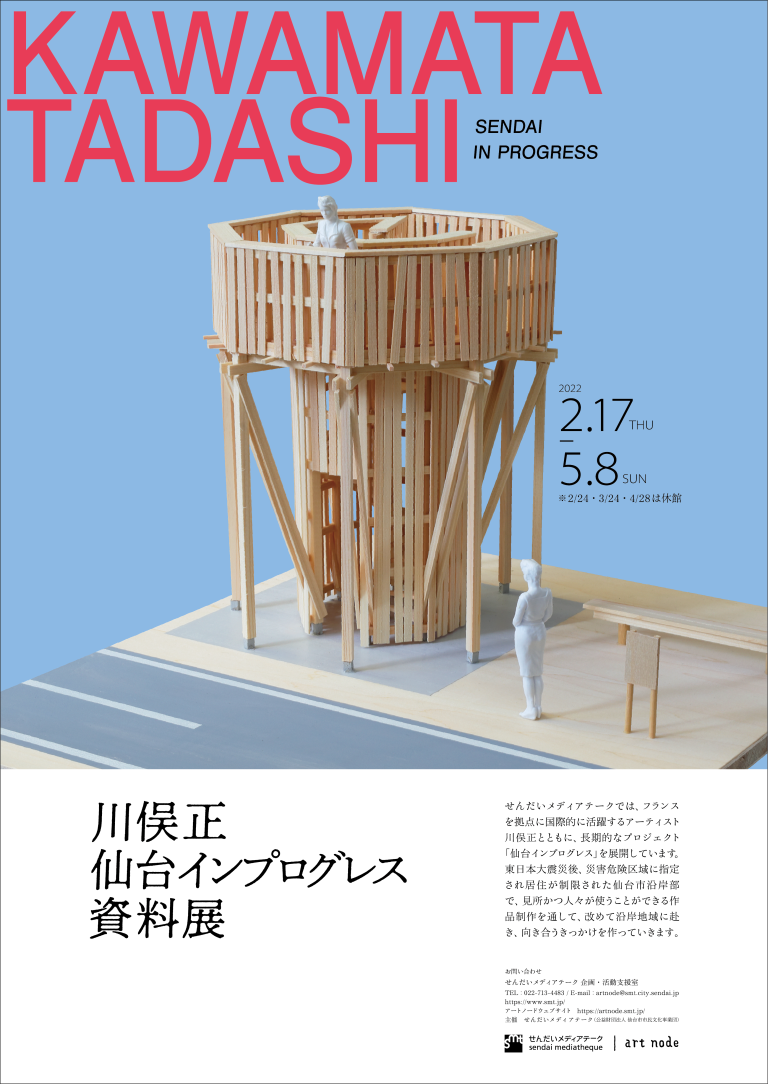 Sendai Mediatheque is holding an exhibition “Kawamata Tadashi Sendai in Progress.” The exhibition presents works and materials for the project “Sendai in Progress” which Kawamata has been working on since 2017, and the model of the new tower which will be completed in the end of March. 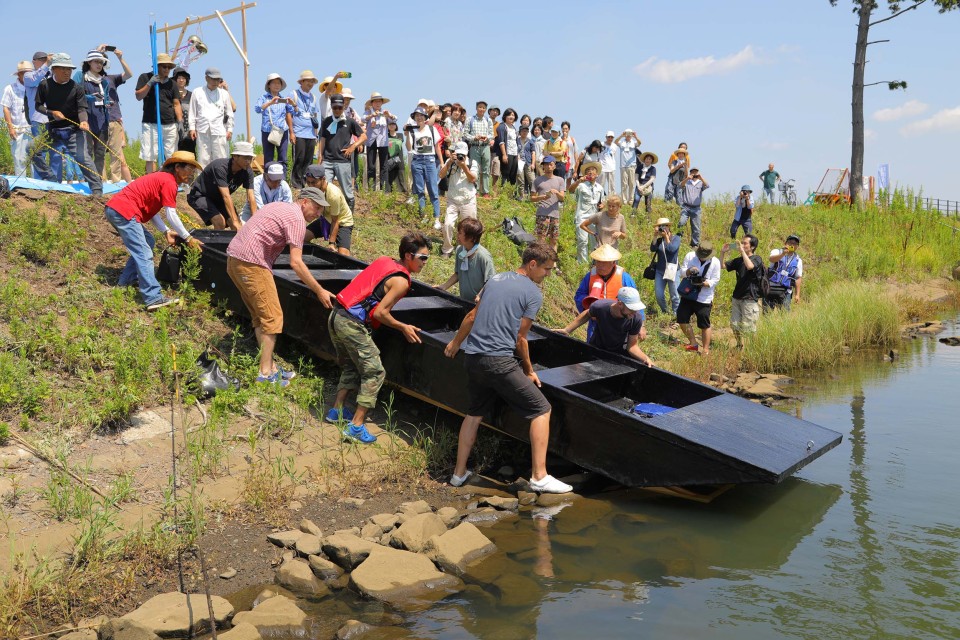